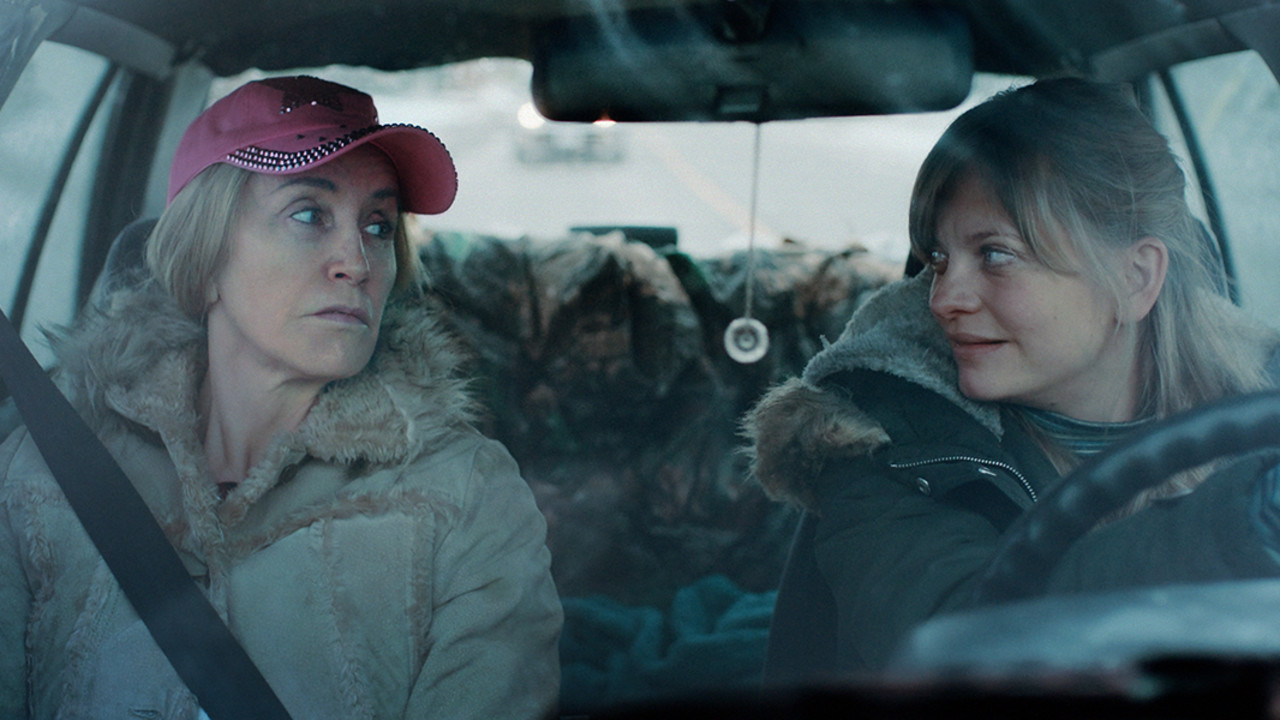 For what seems like forever, Kathy MacDonald (Anastasia Phillips) has been taking care of her train wreck of a mother, Tammy (Felicity Huffman), an alcoholic who's the life of the party when she's in her cups, but a sharp-tongued, vicious monster when sober. The strain is finally getting to Kathy. Her only real relief is heading to a posh hotel bar in the city with her boss and Tammy's oldest friend, Doug (Clark Johnson), where they pretend to be other people. When Tammy is diagnosed with cancer, Kathy must move back into her house to help care for her — and suffer her abuse. But escape may be on the horizon. Kathy has been selected as a guest on a sordid Jerry Springer-ish talk show, where she's coached by the imperious and cynical Alana Wiseman (Lauren Holly), and may be set for a big payday.

A touching tale about the torments faced by children who must care for unstable, addicted parents, and the horrific way contemporary culture feeds on working-class pain, Tammy's Always Dying is also a tough-minded look at the lives of the poor, whose lack of opportunities surely contribute to Tammy's bleak, caustic world view. (Seldom has Hamilton, where the film was shot, looked so exquisitely drab and low-rent.)

In this, her second feature, actor-turned-director Amy Jo Johnson draws out its themes expertly, while eliciting stellar performances. Aaron Ashmore, Kristian Bruun, and Jessica Greco have substantial impact in small roles — while Phillips more than holds her own alongside stalwarts Johnson and Huffman, who both clearly relish their roles.