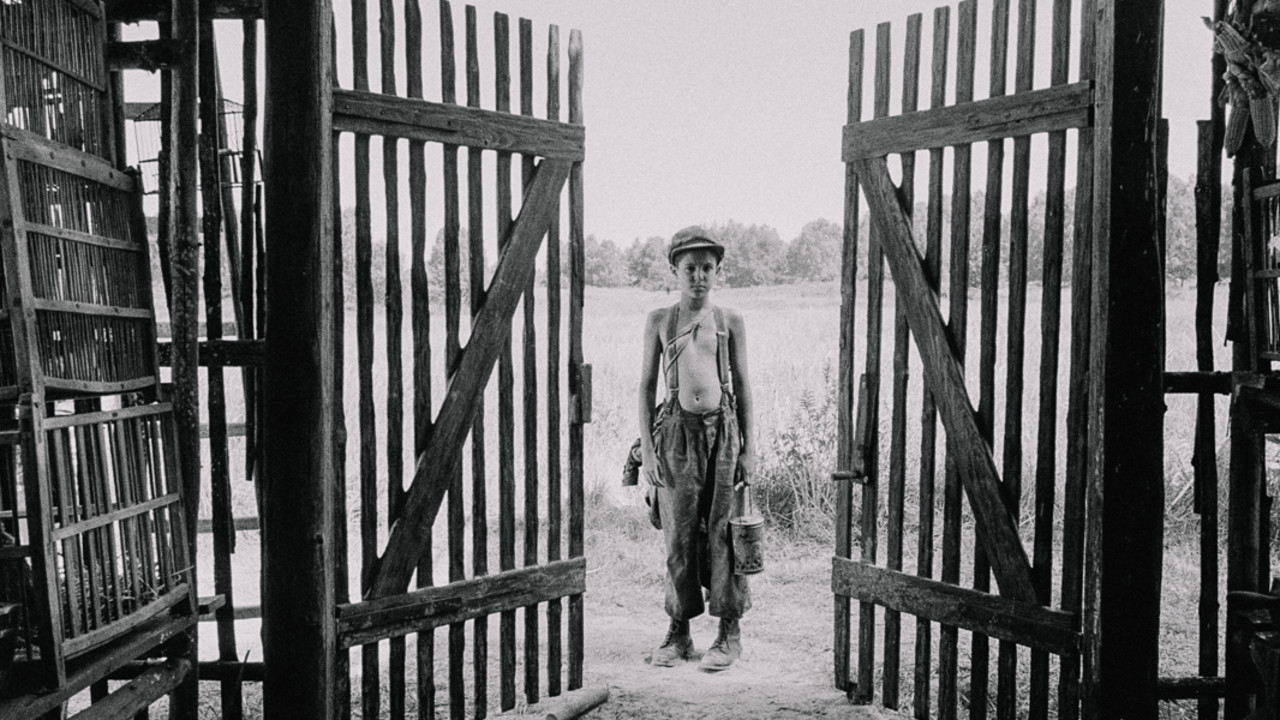 Based on Jerzy Kosinski's infamous novel of the same name, The Painted Bird is a plunge into the darkest corners of the human soul. Not for the faint-hearted, the film — featuring an ensemble cast that includes Harvey Keitel, Stellan Skarsgård, Barry Pepper, Julian Sands, and Udo Kier (who also appears at the Festival in The Barefoot Emperor) — tells the story of a Jewish child (Petr Kotlár), who, after being separated from his persecuted parents, wanders Nazi-occupied Eastern Europe during World War II, meeting senseless violence and inhumane torture along the way. In a defining moment, a peasant shows the boy the flight of a captive bird, painted and released back into its flock. The bird, now different from its fellows, is ripped apart. That critical lesson embodies the boy's own experiences: difference is fatal.

Director Václav Marhoul's film is a series of tableaux that take our helpless protagonist on a brutal journey into a period of incongruous and untempered hatred and fear of the other. This harsh world is captured in uncomfortable detail in Vladimir Smutny's stunning 35mm black-and-white cinematography and Pavel Rejholec's powerful Atmos Dolby sound environment.

While there are occasional glimpses of compassion, Marhoul does not stray from Kosinski's graphic accounts of sexual assault, child abuse, and violence. Although a powerful account of antisemitism, The Painted Bird is also a bleak impression of the lived experiences of many during the war. It's not important — or possible — that we understand the culpable or mourn their fates. What is important is that we bear witness.