The latest from Portuguese auteur Pedro Costa (Colossal Youth) refracts and expands an episode from his previous feature Horse Money, in which a Cape Verdean woman navigates her way through Lisbon, following the scanty physical traces her deceased husband left behind and discovering his secret, illicit life. 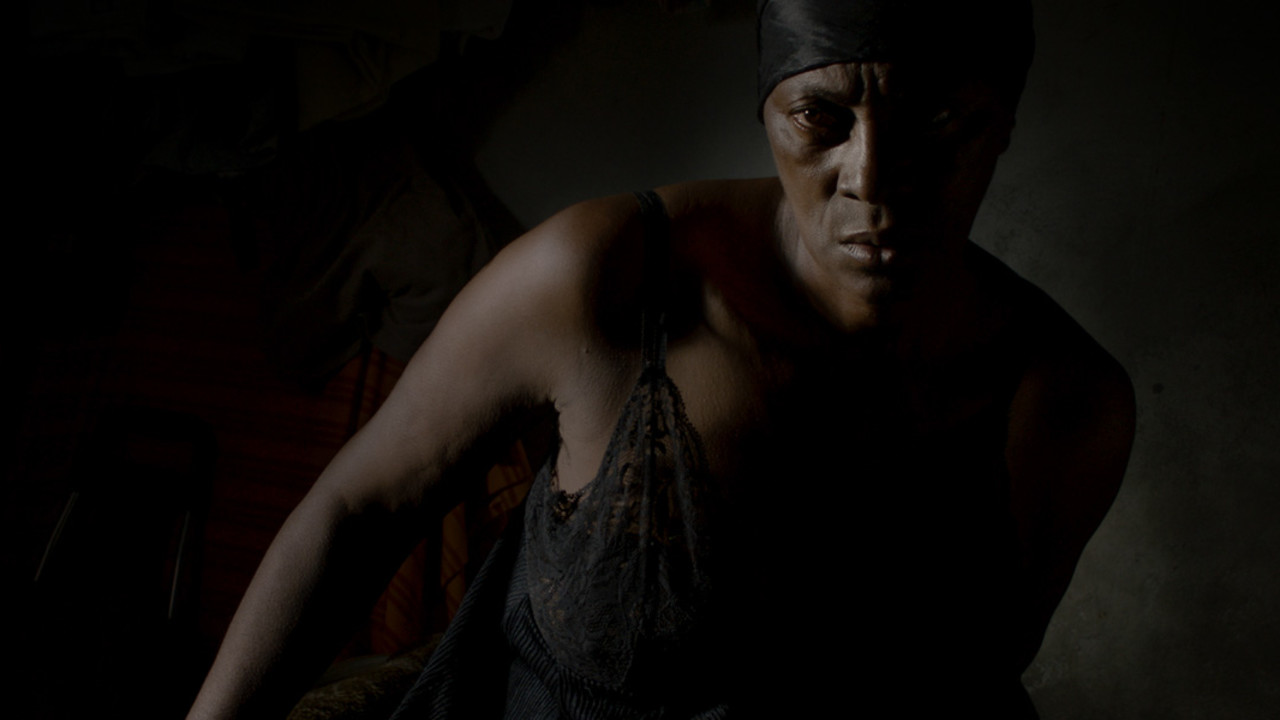 Portuguese auteur Pedro Costa returns to the Festival with another haunting portrait of the souls that populate the tenebrous tenements, alleys, and forests of Fontainhas, the now-vanished Lisbon neighbourhood that he first began chronicling over two decades ago with the masterful trilogy of Ossos, In Vanda's Room, and Colossal Youth.

Vitalina Varela takes its title from the name of its lead actress, a Cape Verdean woman who, as per usual with Costa's non-professional actors, plays a fictionalized version of herself. Vitalina first appeared in an episode in the director's previous film, Horse Money (Wavelengths 2015), wherein she recounted how her husband had left their homeland nearly 25 years ago to work in Lisbon — a separation that became permanent when she finally arrived on the continent, three days after his funeral. In Vitalina Varela, Costa refracts and expands that episode to place us firmly within his heroine's stoic point of view, capturing her extraordinary strength and resilience as she navigates the scanty physical traces her husband left behind, discovers his secret, illicit life, and encounters the other lives that darken the shadows of the Fontainhas that once was.

Shot almost entirely at night, Vitalina Varela plays out as a series of burnished, painterly still lifes, its namesake monumentalized in stunningly static compositions that are at once expressionistically heightened and starkly beautiful in their austerity.

Tracing Vitalina's disorienting journey through loss, grief, and disillusionment, Costa renders the nightmarish reality of the African diaspora and the harrowing legacy of racial and colonial violence as a dreamlike portrait of the living dead.