The savagely funny first film from Italian master Marco Bellocchio was hailed as the most impressive directorial debut since Godard's Breathless. 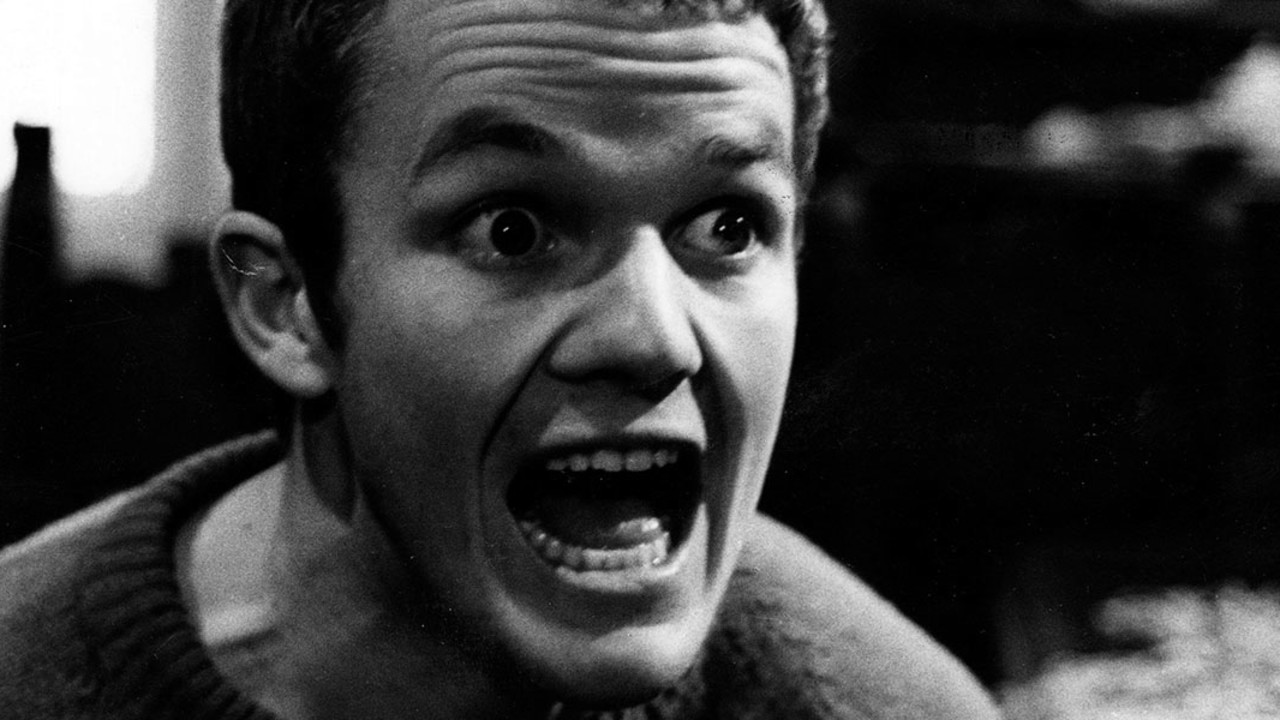 Fists in the Pocket

One of the most prodigious directorial debuts in film history, Marco Bellocchio's Fists in the Pocket created a scandal when it first appeared at the 1965 Locarno Film Festival, introducing a filmmaker who would vie with Pier Paolo Pasolini and Bernardo Bertolucci as the most gifted Italian auteur of his generation. Exhilaratingly anarchic and coolly beautiful, Fists plunges into the pathology of family life, portraying the members of a provincial clan ruled over by an oppressive matriarch as variously ill, infantile, avaricious, incestuous, and homicidal. The eldest son feels stifled by his patriarchal responsibilities, which inspires his depraved brother (Swedish actor Lou Castel) to take time out from his erotic pursuit of their sister to plan the murder of their blind mother, and anyone else who stands in the way of "happiness" — including himself. Made with money that Bellocchio borrowed from his family, Fists repays that generosity with its gleefully scabrous assault on the institutions of church and kin, though by today's standards it is the scurrilous use of malady as metaphor that will appall the sensitive.