In this spy thriller, Marie (Tána Pauhofová) and her husband Victor (Martin Myšicka) return from exile to Czechoslovakia on the cusp of the Velvet Revolution — but when the couple gets in a car accident, Marie wakes up from a coma to find her husband mysteriously gone. 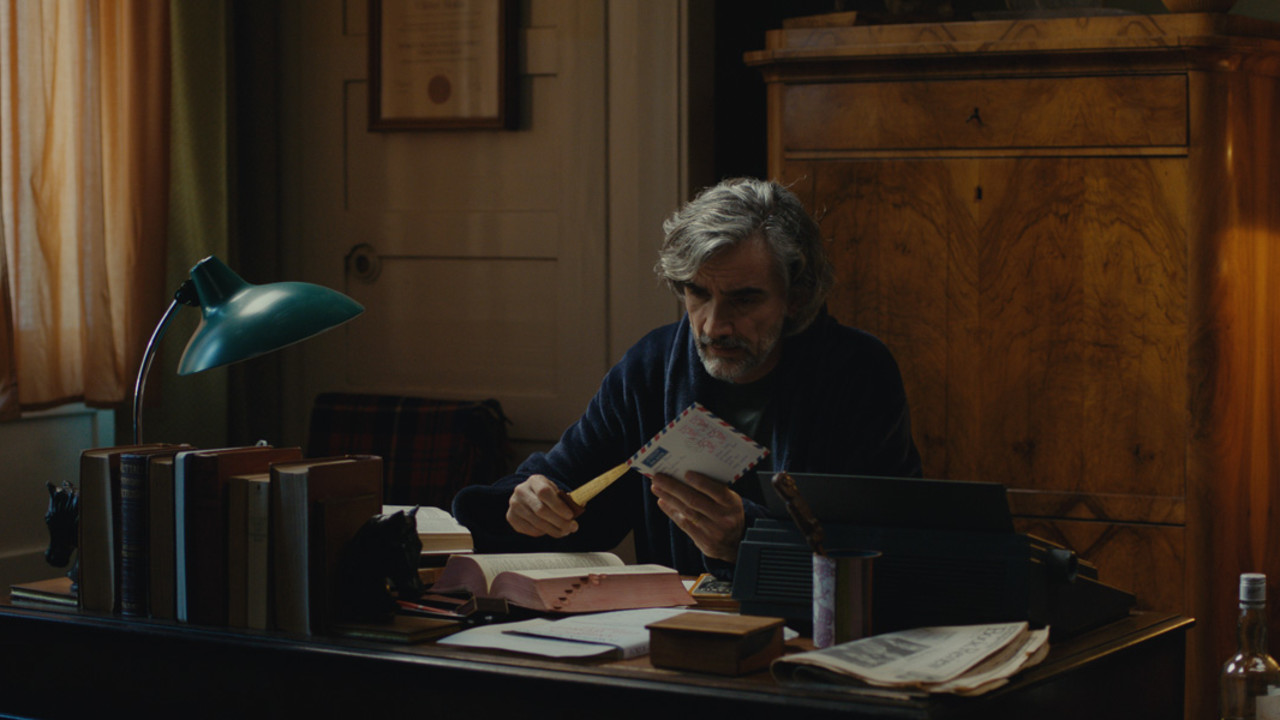 Marie (Tá?a Pauhofová) and her husband Viktor (Martin Myši?ka) have grown tired of the surveillance state that is 1977 Czechoslovakia. The communist government has labelled Viktor a dissident, forcing the couple to flee the country. Cut to 1989: the Velvet Revolution is on the horizon, and the couple decides to return home. State Security quickly takes notice when the couple is involved in a suspicious car accident, leaving Marie in a coma. When she wakes, Viktor is gone. Is he alive? Is he involved? Have his political allegiances left Marie in danger? This is where director Ivan Zachariáš (Wasteland, TIFF Primetime '16) and series screenwriter Ondrej Gabriel leave us after the first episode of The Sleepers.

With cinematographer Jan Velicky, Zachariáš paints an authentic, bleak, and striking portrait of Czechoslovakia from a period in history not often captured on screen. Zachariáš develops multiple perspectives with politically opposed characters in a condensed timeframe, adding to the intrigue. The narrative cuts back and forth between two decades, each with its own mystery and visual palette. However, no matter which decade, Pauhofová's Marie is the centrepiece of the narrative, her emotions mirroring the viewer's own: vulnerability, frustration, and paranoia. The Sleepers is a beautifully unorthodox spy thriller.