Bulgarian directors Kristina Grozeva and Petar Valchanov's tender family drama depicts a day in the life of a dysfunctional father and his frustrated son, showing love's ebbs and flows and the hard work required. 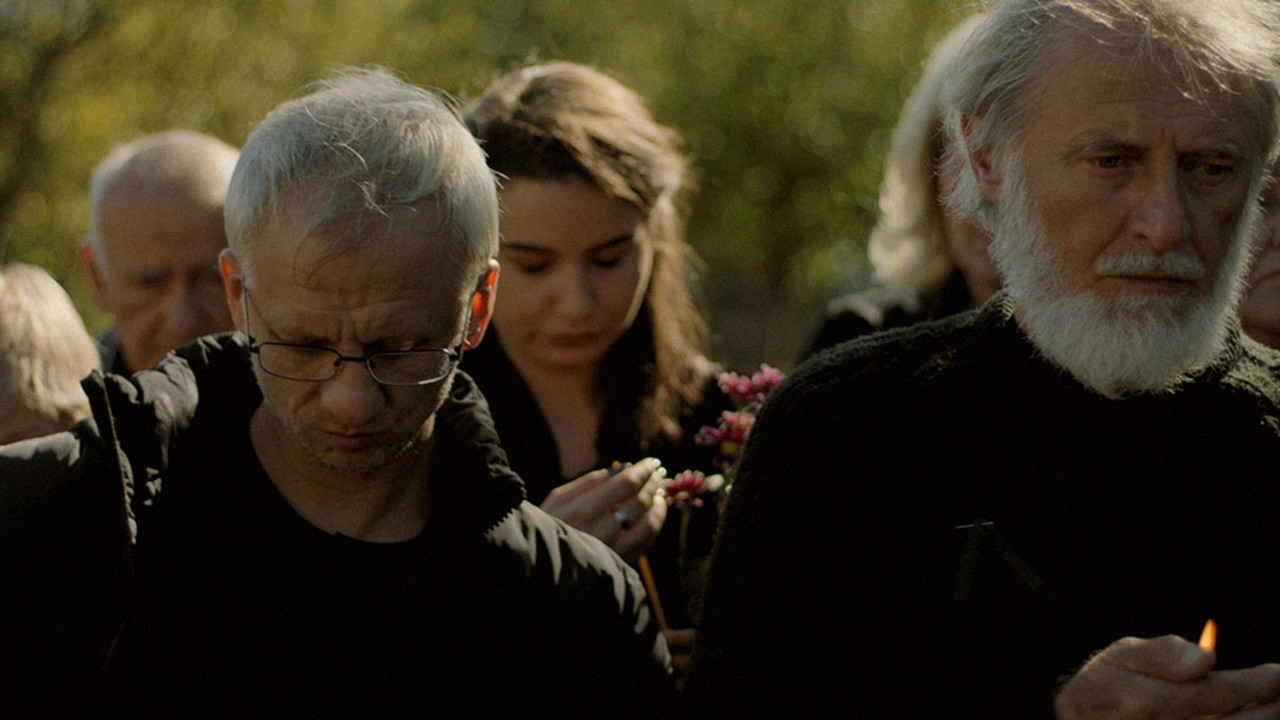 Straight off a Crystal Globe win at the Karlovy Vary International Film Festival, The Father is the third feature from the directorial team who kick-started Bulgarian cinema's international resurgence. Co-directors Kristina Grozeva and Petar Valchanov (who world-premiered The Lesson at TIFF in 2014 and had their follow-up, Glory, compete in Locarno two years later) follow a day in the life of a dysfunctional father Vasil (Ivan Savov) and his son Pavel (Ivan Barnev).

Pavel is a far cry from a prodigal son. He rushes back to his small town to attend his mother's funeral, but his estrangement from his father is immediately clear, with simmering tensions soon boiling over as Vasil unleashes his (seemingly often-irrational) irritations on his son. Fed up with his father, Pavel also struggles with an urgent work deadline while evading questions and calls from his wife. A grief-stricken Vasil — who, it becomes gently obvious, is challenged by increasing senility — is convinced his wife is speaking to him from beyond the grave, and visits a local mystic with Pavel in tow. This is the first step in a series of mishaps that, against the odds, bring father and son closer together.

The Father is tightly directed and unmistakably tender: a family drama that refuses the saccharine in favour of love's ebbs and flows, and the hard work the relationships require.