A single-mother welcomes her ex-partner’s wife and daughter into her life, leading to a new, sometimes tense, family dynamic and an unlikely female friendship, in Aisling Chin-Yee’s humorous and heartbreaking debut. 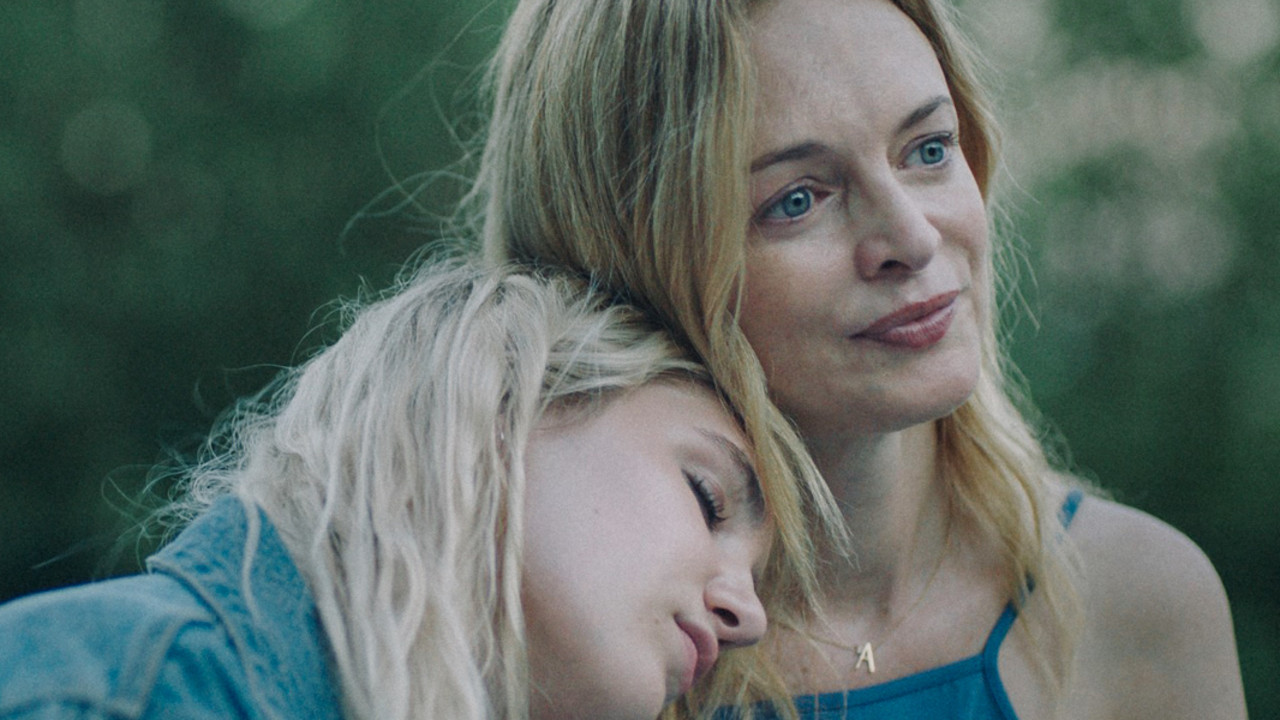 The Rest of Us

Director Aisling Chin-Yee and screenwriter Alanna Francis make their mutual feature debut with this generous, slyly funny, and at times heartbreaking paean to a most unlikely female friendship. Cami (Heather Graham) is a children's book author and illustrator who has been raising her surly and combative teenage daughter, Aster (2016 TIFF Rising Star Sophie Nélisse), on her own ever since her ex, Craig, abandoned them to start a new life with Rachel (Jodi Balfour). When an unforeseeable tragedy leaves Rachel and Tallulah (Abigail Pniowsky), the daughter she had with Craig, evicted and with no place to go, Cami steps in and offers to put them up in her rundown camper.

Perhaps unsurprisingly, Cami and Rachel's path to friendship is a rough one, what with years of simmering resentment constantly threatening to spill over. Those old tensions are exacerbated when both mothers hit it off with the other's daughter, each offering quantities of understanding that the birth parent can't. This already tenuous situation is even further complicated by the secrets that all concerned are hiding, even the outwardly saintly Cami.

As unpredictable and recognizable as real life, The Rest of Us is propelled by a compassion for all of its characters (even when they behave badly), following them as they learn how to embrace life, how to be loyal, and how to forgive one another and themselves.