The stunning landscape of Western Australia is the backdrop for an impassioned tale of love and grief in Gregor Jordan’s adaptation of the acclaimed novel by Tim Winton, starring Kelly MacDonald, Garrett Hedlund, and David Wenham. 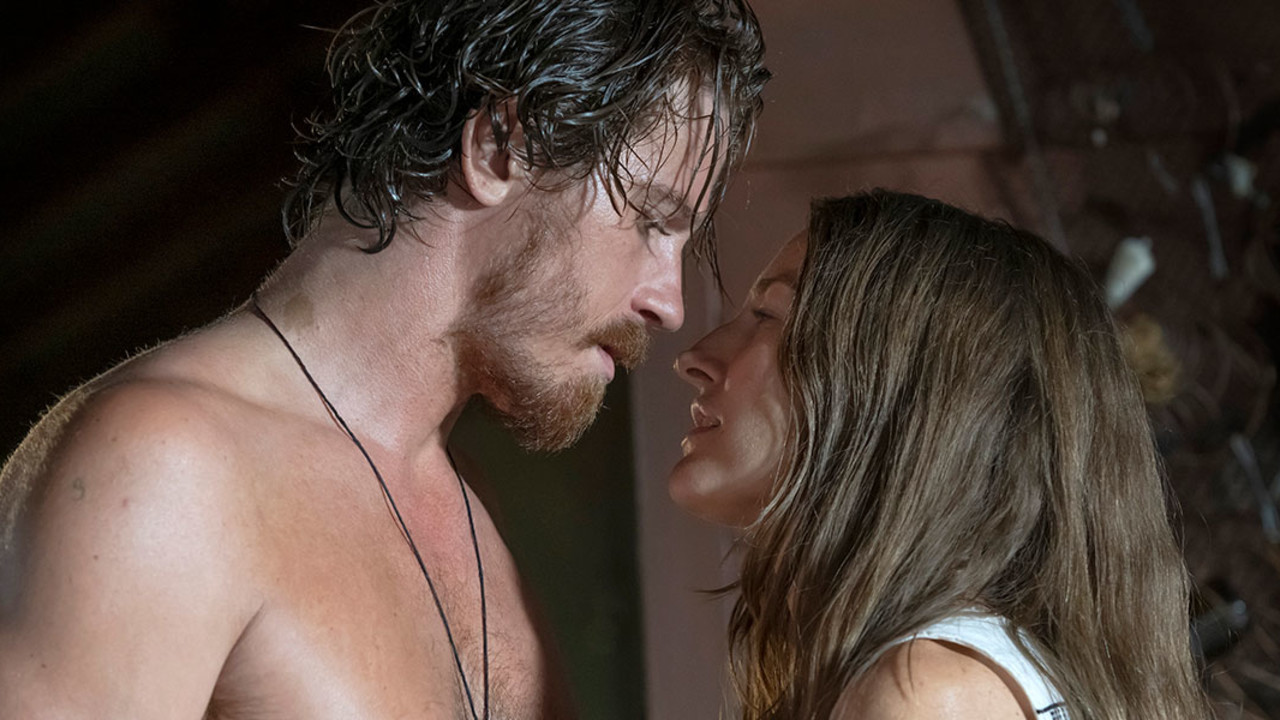 In Gregor Jordan's adaptation of the acclaimed novel by Tim Winton, the stunning landscape of Western Australia is the backdrop for an impassioned tale of love and grief.

A reticent loner with a tragic past who gave up his life as a musician, Lu is wary of letting Georgie in. But their fervent attraction gets the better of them, and secrets are uncovered that will change their lives. When Jim finds out about the affair, Lu flees into the punishing terrain with no intention of returning, and Georgie sets off on a chase to bring her lover back.

Three tempestuous characters, worn down by traumas, find themselves bound together and forced to face one another's inner conflicts in this blistering outback melodrama. Fuelled by the palpable chemistry between Hedlund and Macdonald, both superb here, Jordan creates a rousing romance set against unrelenting natural forces. Each character, including the overbearing Buckridge, is drawn with complex interior motivations. Dirt Music is about laying bare our vulnerabilities, and love's capacity to heal our deepest wounds.