Inés, Justo, and Gerardo were right-wing anti-Allende radicals in 1970s Chile, but Inés and Justo are now respected businesspeople, and Gerardo's lingering political conviction threatens to expose the trio's shared past. 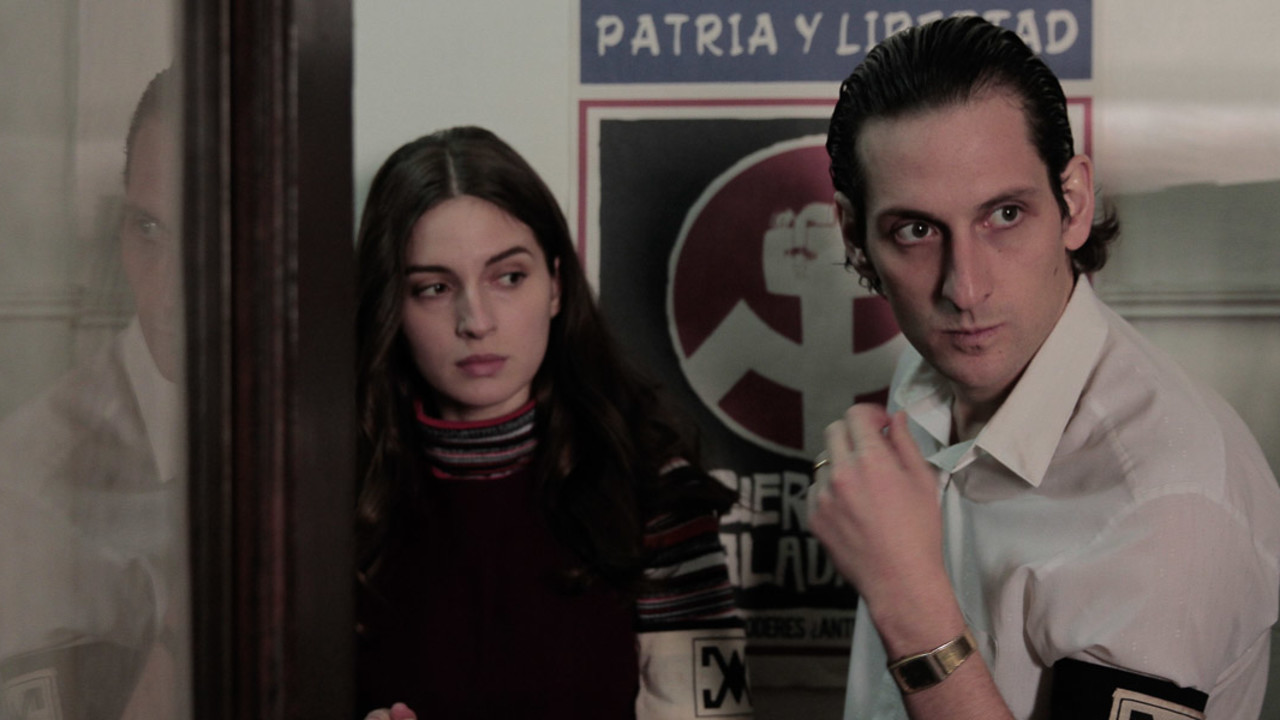 Shadows of the political past loom ominously over the present in this eerily resonant thriller from veteran Chilean director Andrés Wood (Machuca). Written by Wood and Guillermo Calderón — whose credits include Wood's Violeta Went to Heaven, and Pablo Larraín's The Club and Ema, the latter of which is also screening at the Festival — Spider is both a tension-filled entertainment and a potent cautionary tale.

In the early 1970s, Inés (María Valverde), her husband Justo (Gabriel Urzúa), and their best friend Gerardo (Pedro Fontaine) are part of a militant right-wing nationalist group determined to overthrow Salvador Allende's Marxist government. In the intervening decades, Pinochet's oppressive regime comes and goes, democracy in Chile is restored, and Allende becomes a martyr. Now, 40 years later, Inés (La ciénaga's Mercedes Morán) and Justo (Felipe Armas) have become affluent, respected businesspeople, happy to keep their youthful radicalism buried in a historical moment almost no one wants to excavate. But Gerardo (Marcelo Alonso) has held onto his life-or-death convictions. When he is arrested for murder and police discover an arsenal in his house, his case inevitably implicates his one-time allies, but Inés and Justo will do anything to keep Gerardo from exposing their shared past.

Wood is one of his country's great interrogators. The activities his characters seek to hide represent a broader societal desire to deny the past. Spider drags historical trauma into the light, reckoning with it — and reminds us that it is precisely those things we most desperately repress that always come roaring back with a vengeance.