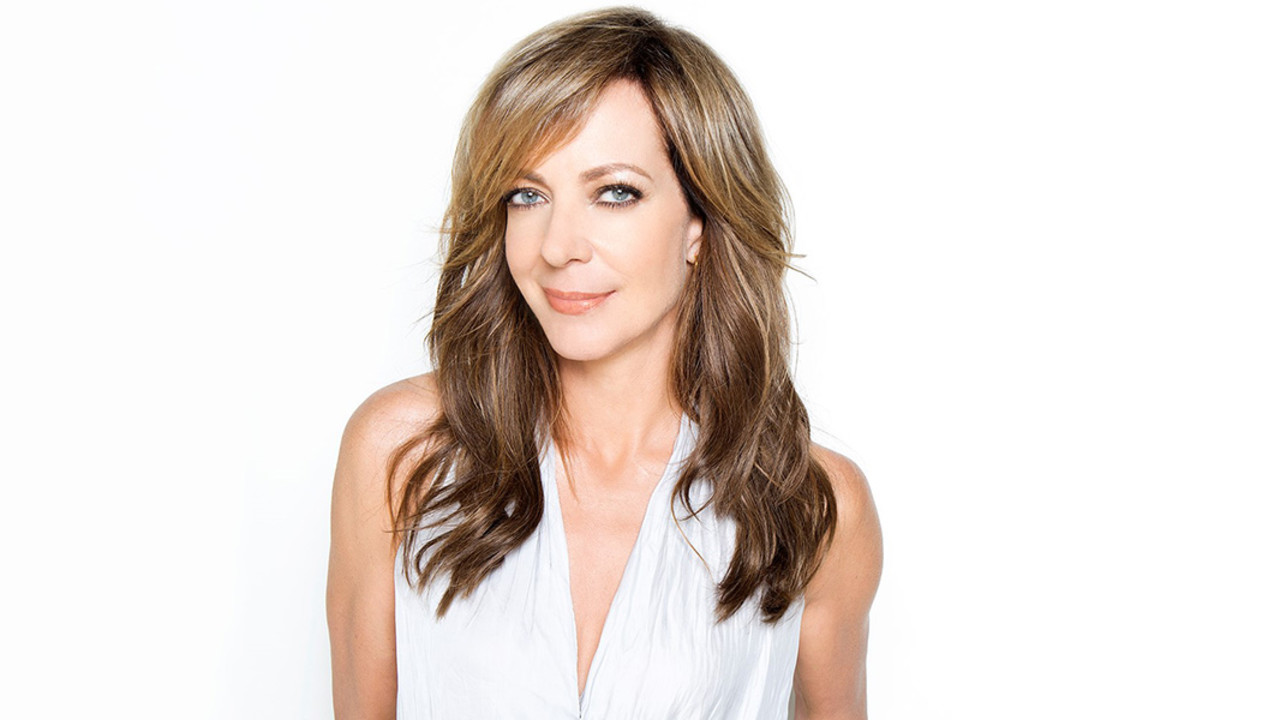 Academy Award and septuple(!) Emmy Award winner Allison Janney is a joy to watch. A trained theatre actor, she appeared in a series of network-television shows in the early and mid-1990s before landing scene-stealing supporting roles in the black comedies Drop Dead Gorgeous and Nurse Betty, and 2000's Best Picture Academy Award winner American Beauty. She continued her rise to fame with the career-defining role of C.J. Cregg in the hit show The West Wing, earning four Emmys within the span of five years. Janney deftly navigates dramatic and comedic roles alike, as demonstrated by her versatile performances in such films as Jason Reitman's Juno, Sam Mendes' Away We Go, and the cult television series Masters of Sex. In 2018, she won the Academy Award for her brash portrayal of Tonya Harding's mother, LaVona Golden, in the Festival hit I, Tonya. TIFF proudly presents this in-depth conversation with one of the hardest-working and unanimously adored actors in Hollywood — about her career, the success of her television series Mom, and her new film Bad Education, which premieres at the Festival.