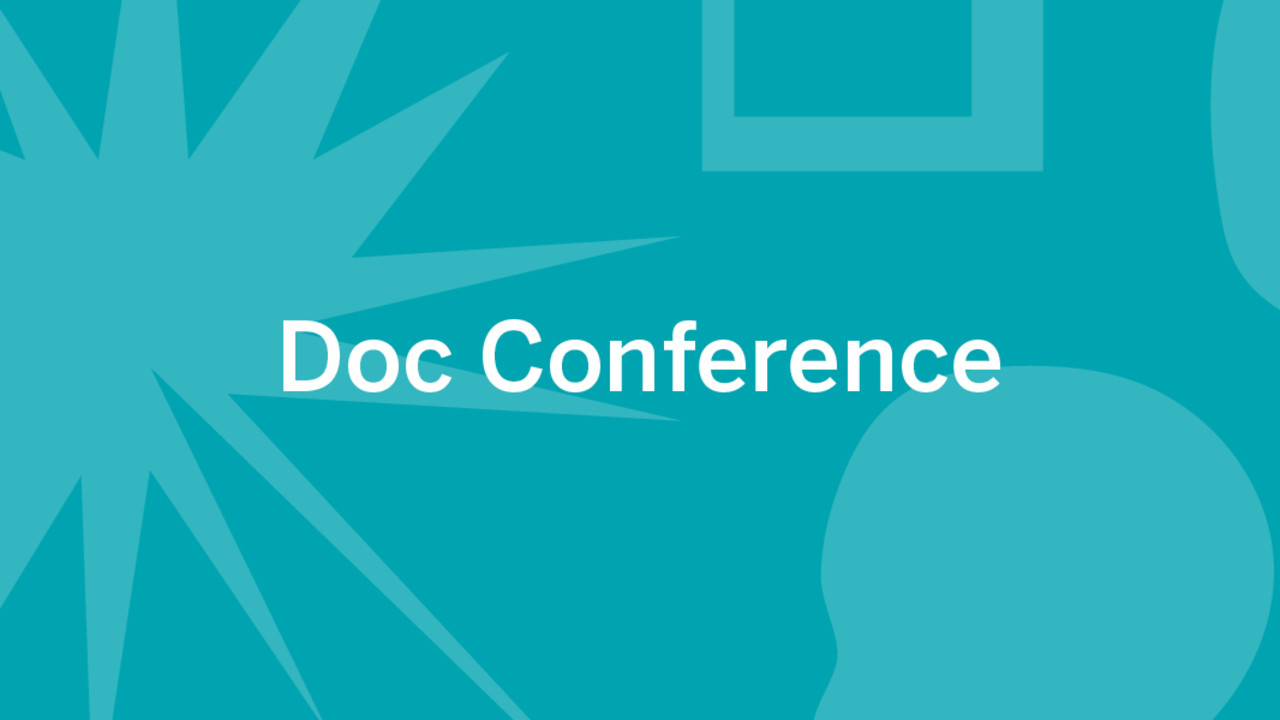 DOC CONFERENCE Industry Talks: The New York Times and the Evolution of Shorts

The New York Times has established itself as a leading purveyor of short-form documentaries through its acclaimed series Op-Docs, which first aired in 2011 and has produced Emmy-winning and Oscar-nominated content. Kathleen Lingo, previously the Executive Producer for Op-Docs, recently became the Times’ first Editorial Director for Film and TV. In this presentation, she’ll walk us through the Times’ evolving strategy for elevating the short form - and how they plan to translate Op-Docs success into feature and television content.