This new film from veteran Danish documentarian Eva Mulvad (The Good Life) offers a poignant portrait of a family of asylum seekers desperate to start a new life, but stalled in bureaucratic limbo. 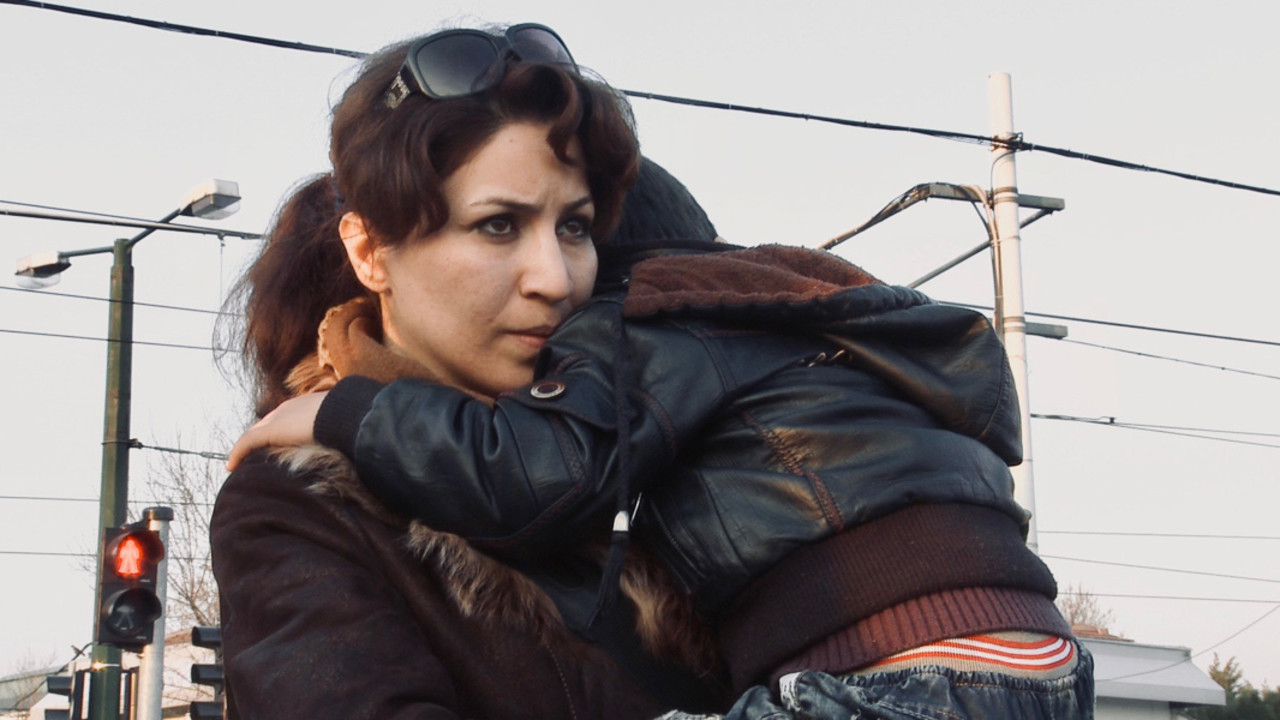 Tensions run high from the opening minutes of this film. A desperate man in Tehran speaks to the camera: "I'm not sure if, tomorrow, I'll be dead or alive." This is Sahand, who has been in a long-term adulterous relationship with Leila, despite Iran's threat of the death penalty for infidelity. Now, the couple is fleeing the country with Mani, their four-year-old love child.

Danish documentarian Eva Mulvad follows the family as they go into exile in Turkey and then enter United Nations bureaucratic limbo. They have the bad luck to start their journey in 2012, just as the Syrian Civil War is creating a mass wave of refugees; their case is pushed further down the list.

Sahand and Leila are sympathetic and compelling figures on screen, keeping control of their negative emotions, as many parents do with children around. But they are quick to display joy, as revealed by the film's small moments: a birthday party, buying a bicycle, getting a job. As the years go by, their fate rests on whether they have the right paperwork: paternity test results, divorce certificates, and evidence of persecution. We gradually peel back the layers of their complicated past.

Love is what holds the family together. It brings them back from the brink of despair, as Sahand and Leila take turns being strong for each other and their son. For those handling their case, the family represents a problem of classification; for Mulvad, and for us, they are simply decent people looking for safe harbour.