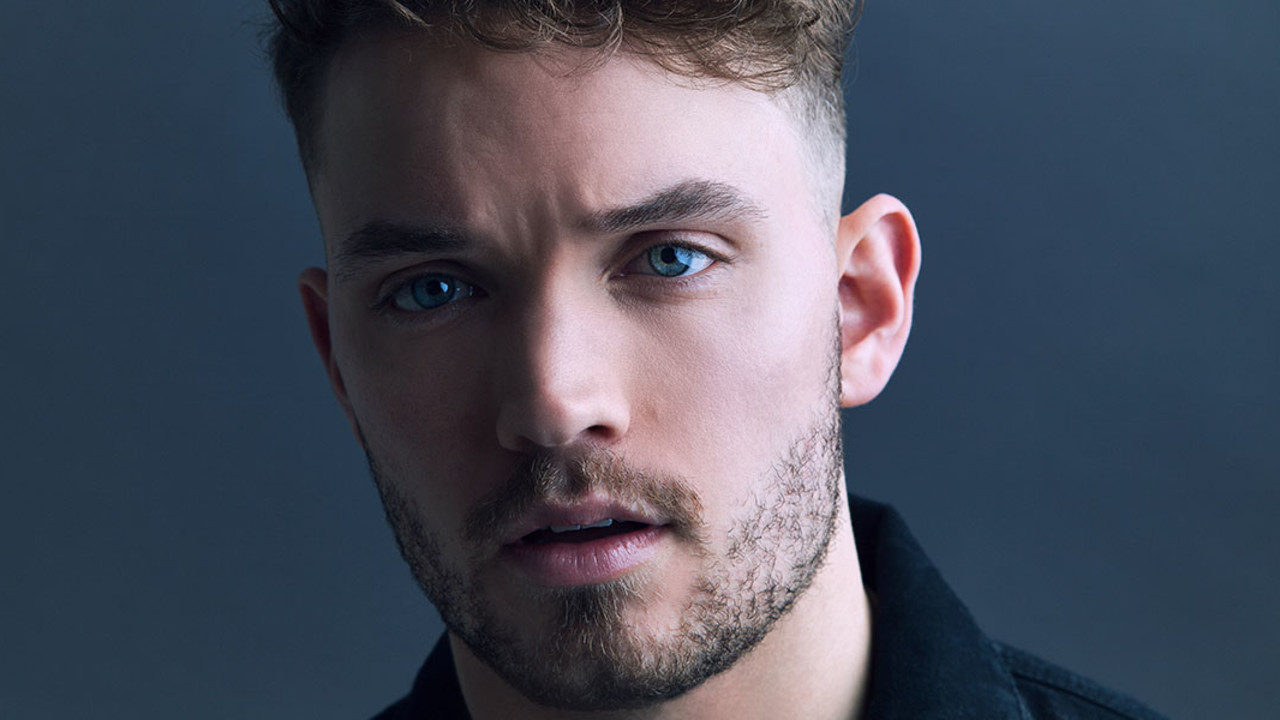 Sam Drysdale, winner of Slaight Music's fourth annual "It's Your Shot" contest, was raised in Guelph, Ontario, the son of musical parents who influenced him from an early age with everything from Bruce Springsteen to Pink Floyd to John Prine to Carole King. After graduating high school, he attended the Musicians Institute in Los Angeles, where he was immediately flagged as a "songwriter to watch." His original music has been cited numerous times by the Nashville Songwriters Association International, and his 2014 debut EP The Fight features two award-winning producers, Davor Jordanovski and Grammy winner Paul Brown.

Once schedule information is available, it will be shown here.