This daring, cross-genre film from director Bertrand Bonello (Nocturama) spans 1960s Haiti and a boarding school in contemporary France to tell a story of how colonialism and cultural appropriation refuse to die. 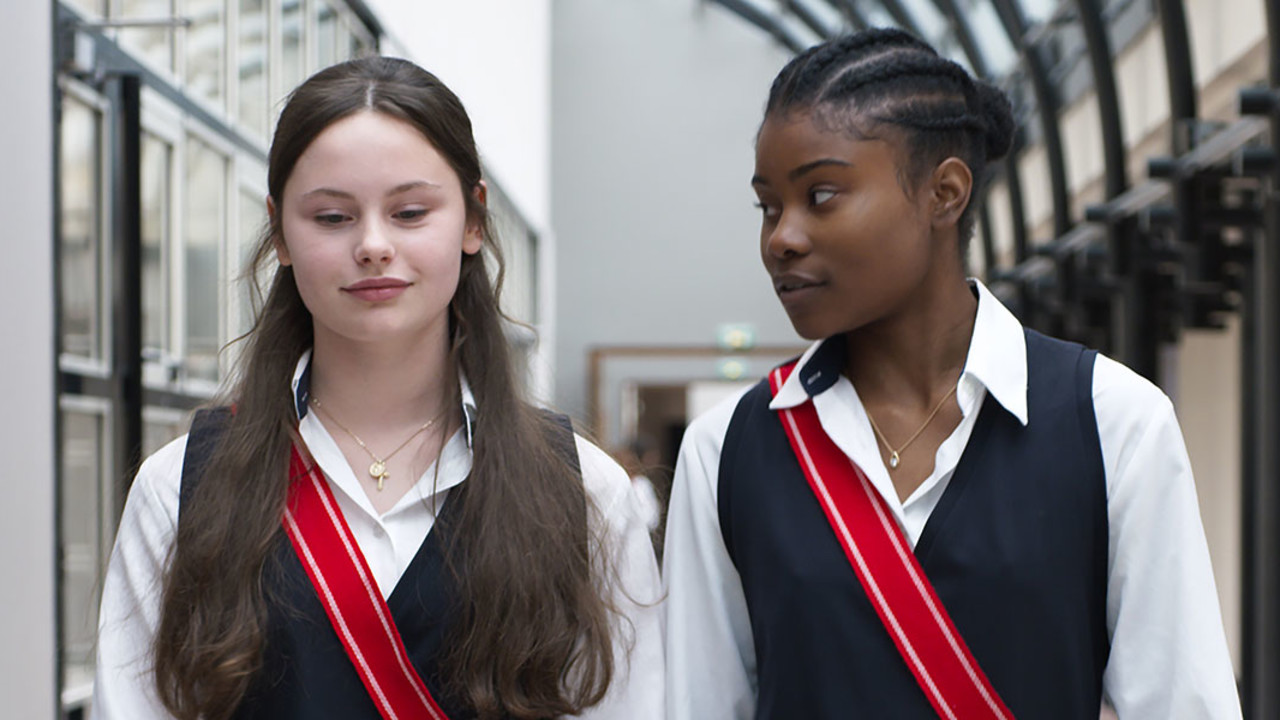 Over the past two decades, Bertrand Bonello has produced a singular body of work in world cinema. One of the great contemporary stylists, he is as distinguished for his films' emotional resonance as for their multi-layered approach to tackling complex political subjects. With his daring new film, Zombi Child, Bonello crosses the zombie genre with the teen-angst film in a meditation on France's colonial history in Haiti.

The film begins in 1962, and is based on the incredible real-life story of a Haitian man named Clairvius Narcisse (Mackenson Bijou), who suddenly falls dead on the street but is soon turned into a "zombi" when he is dug up from his grave and forced to work on a sugar-cane plantation. (Note that Bonello's spelling of zombi without an "e" is an intentional reference to the Creole, which connects the concept of the undead to slavery.)

Bonello then shifts to present-day France, and an elite boarding school for descendants of those who have been awarded the prestigious Legion of Honour. Here, a rebellious teen named Fanny (Louise Labèque) befriends one of the school's newest students, Melissa (Wislanda Louimat), who moved to France when her parents died in the 2010 Haiti earthquake. After recruiting her into a secret literary sorority, Fanny becomes obsessed with Melissa's past and culture, and soon seeks out her voodoo mambo aunt to help solve her recent heartbreak.

Keenly aware of the perspective from which he films at all times, Bonello transcends his cross-genre narrative experiment with, ultimately, a penetrating study of the way colonialism and cultural appropriation refuse to die in contemporary society.