One of the key works of modern cinema, Robert Bresson’s legendary film loosely adapts Dostoevsky’s Crime and Punishment in its study of a young Parisian thief who believes himself above the moral constraints of common humanity. 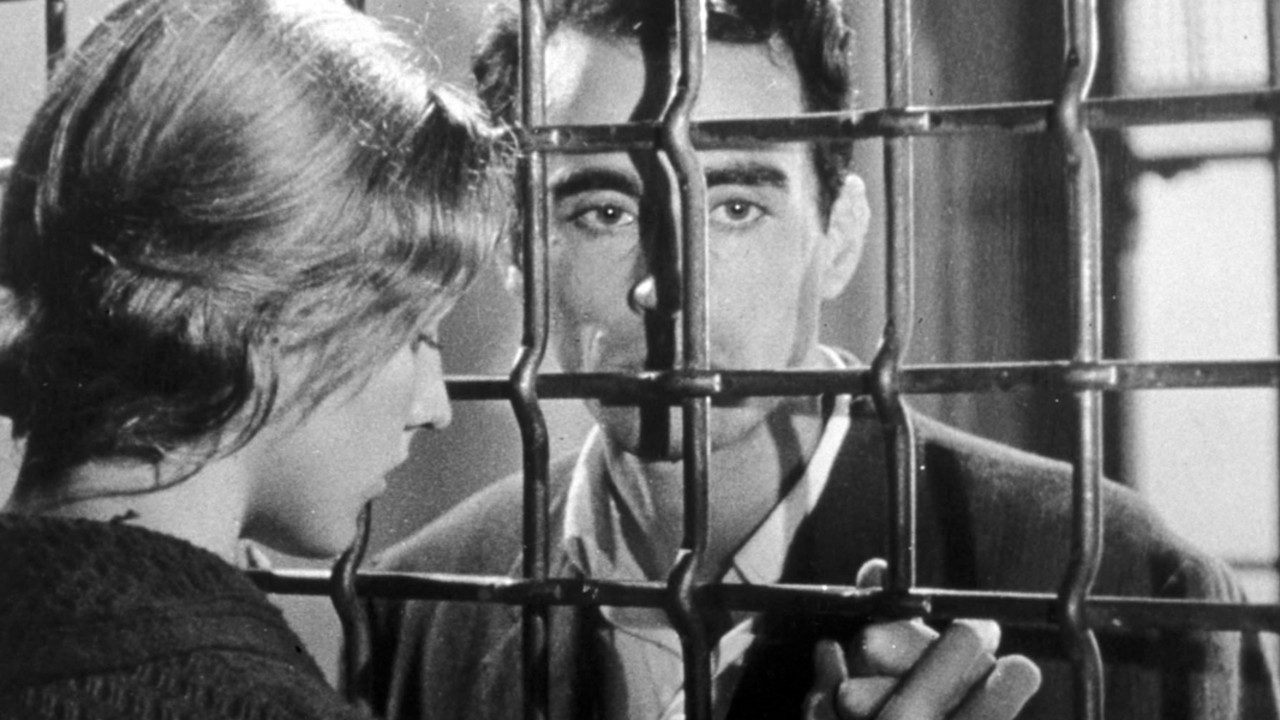 This screening will be introduced by director Angela Schanelec (I Was at Home, But...).

Voted the greatest postwar French film by Cahiers du Cinéma, Robert Bresson's Pickpocket has exerted an immense and enduring influence on directors as disparate as Rainer Werner Fassbinder, Aki Kaurismäki, Louis Malle, Paul Schrader, and the subjects of two TIFF Cinematheque retrospectives this fall: Chantal Akerman, who wrote that "seeing Pickpocket is an experience that marks you for the rest of your life," and frequently cited Bresson's film as a formative influence on her own work; and Martin Scorsese, who singled out the film's racetrack sequence as "[one] of the most breathtaking set pieces in cinema."

Loosely based on Dostoevsky's Crime and Punishment, Bresson's terse, intense portrait of Michel (Martin LaSalle), a compulsive thief who believes himself above the moral constraints of common humanity, turns the act of theft into a ritual at once erotic and aesthetic. (The sequences where Michel learns and plies his trade &mdash the "ballets of thievery," as Jean Cocteau called them &mdash are choreographed with dazzling rhythmic precision.) Curiously, the most singular and controversial element of Bresson's aesthetic system, amply evident in Pickpocket, has also been one of the most imitated by later directors: his use of what he called "models," non-professional actors trained in neutral line readings ("Talk as if you're talking to yourself," the director instructed), automatic gestures engendered by dozens of habit-breaking takes, and emotional inexpressiveness. "A film of dazzling originality. On its first viewing, it risks burning your eyes. So, do like me. Go back to see it every day" (Malle).