A recently divorced mother is driven to extremes in this seventh film by writer-director-actor Julie Delpy — a suspense drama unlike anything she has done before. 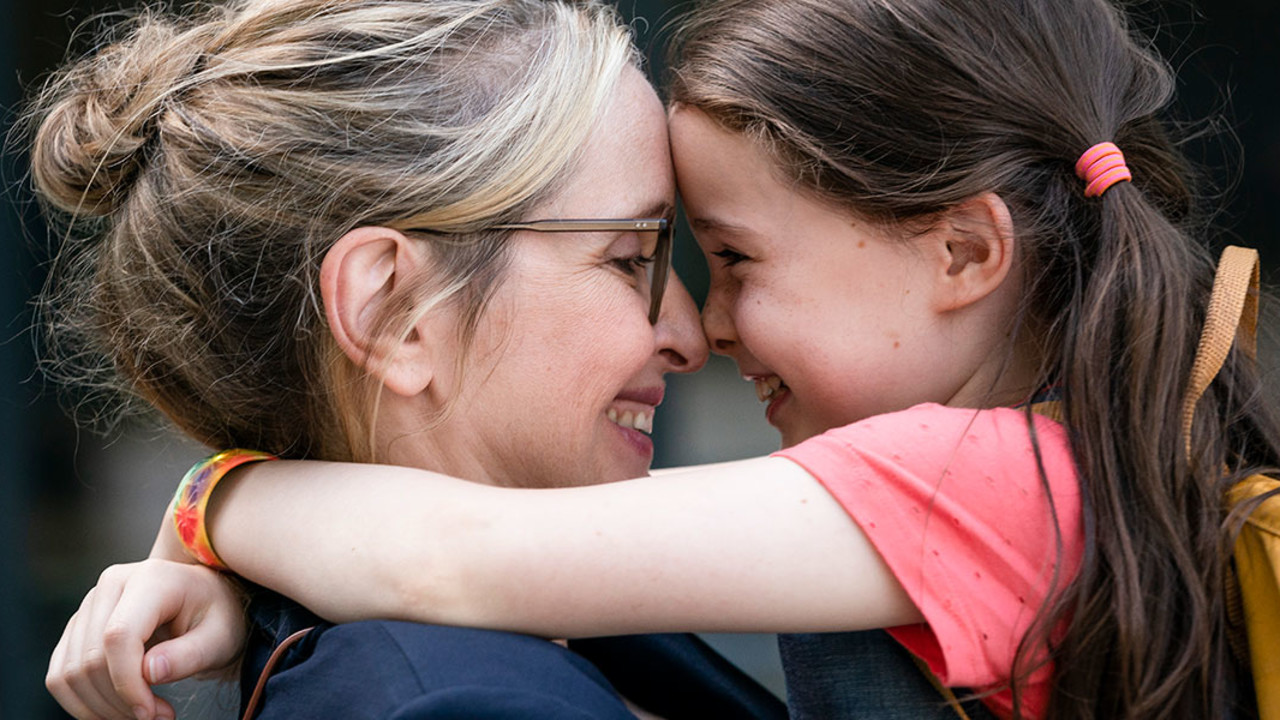 The seventh feature by writer-director-actor Julie Delpy, My Zoe is unlike anything she has done before. Far from the garrulous relationship comedies for which she is known, this mother–daughter suspense drama is an impressive feat of storytelling, with genuinely surprising yet convincing thriller twists.

The film begins rather benignly, though not without bitterness, sadness, and some discombobulation, as Isabelle (Delpy), recently divorced, struggles to co-parent her daughter Zoe (Sophia Ally) with her ex, James (Richard Armitage), while still reeling from the aftershocks of their toxic marriage. Judging by their accents, she's French and he's British, though they live — and juggle Zoe — in Berlin, because of James' career. Isabelle is an accomplished scientist on the verge of landing a major job when tragedy strikes and she takes matters into her own hands in a near-unfathomable way.

As My Zoe embarks on an unexpected conceptual turn, its seamless construction makes audiences uncannily complicit with Isabelle on her impossible mission. A mother's love knows no bounds, which drives Isabelle to a notorious Moscow doctor (Daniel Brühl), in whose wife (Gemma Arterton) she also finds support. As Isabelle's measures grow increasingly extreme, it is clear that Delpy is delivering one of her finest performances to date — the flipside to her charming, awkward obsessives.

Chilling in both its forthrightness and in its grander ethical implications, My Zoe is a psychological drama with hints of science fiction, in which the future already, plausibly exists.