The latest from influential Swedish filmmaker Roy Andersson (A Pigeon Sat on a Branch Reflecting on Existence, A Swedish Love Story) weaves together multiple visually arresting vignettes into a powerful larger narrative exploring our personal lack of awareness. 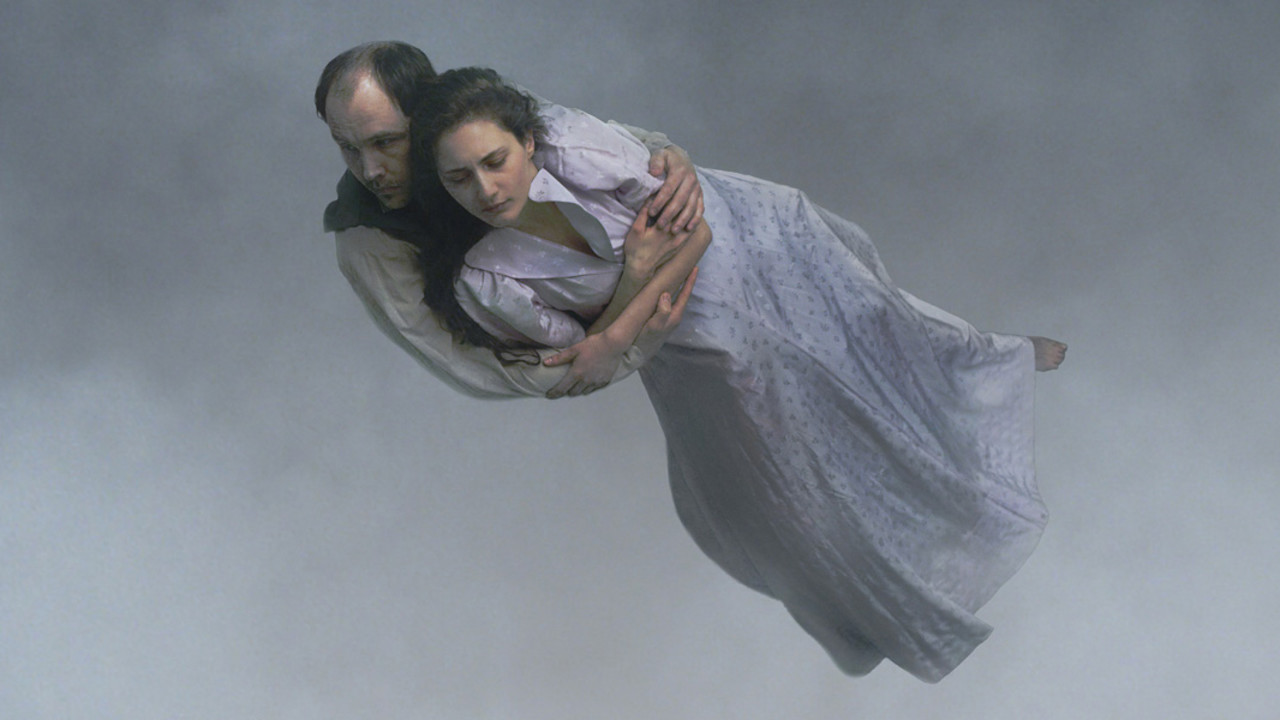 One of cinema's most revered artists, Roy Andersson has created a peerless and influential body of work with films like Songs from the Second Floor, You, the Living, and A Pigeon Sat on a Branch Reflecting on Existence. Utilizing a trompe-l'oeil technique and constructing his films as a series of eerie vignettes, Andersson makes films with a singular, haunting atmosphere. His somnambulant characters float ghostlike through the detailed landscapes he and his teams construct — afraid to engage with one another or lost in grief, confusion, and metaphysical angst — with scenes often culminating in absurdist, awkward humour.

These vignettes document our lack of awareness. We reduce the monumental to the quotidian or elevate the quotidian to the monumental: a pastor who has lost his faith shows up to a psychiatrist demanding a session, only to be told the office is closing and the doctor has to catch a train, while a woman's broken shoe takes on near-tragic significance. This effect is underscored in the film by an imperious narrator who habitually states the obvious yet manages to sound as portentous and apocalyptic as the narrator of The Pilgrim's Progress.

The sense of helplessness is most evident in the recurring image, a clear reference to Chagall, of a couple floating over a bombed out city once known for its vibrant culture, suggesting everything from Dresden to Damascus. It's a stunning visual, one that — like many of the images here — will linger long after the film ends.