Six filmmaking teams have six minutes to pitch their feature-film idea to an industry audience and jury. The winning team takes home $15,000 to develop their project. 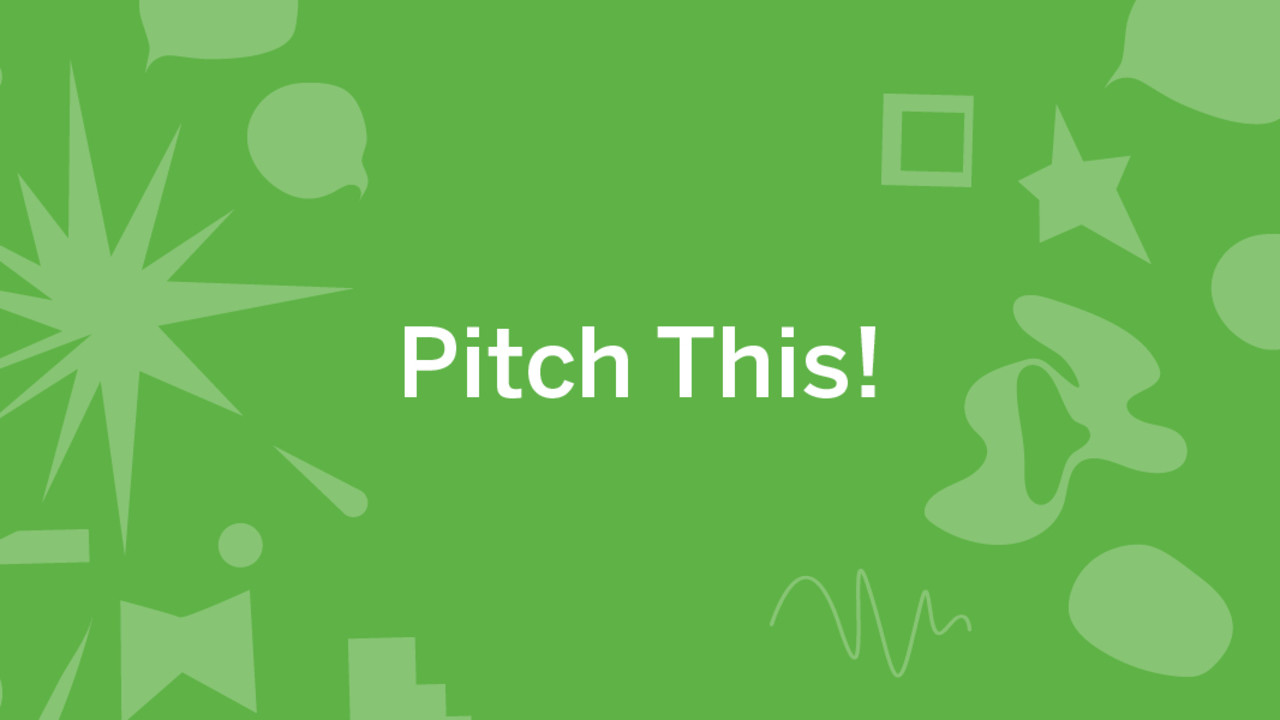 Blue Flower (Fleur bleue) — Geneviève Dulude-De Celles, Sarah Mannering, Fanny Drew When a video of a six-year-old Romanian art prodigy goes viral on the internet, Mihai is sent to evaluate the girl’s production — meaning he has to return to his home country for the first time in 30 years.

Neverman — Rodrigo Barriuso, Kyah Green When dementia begins to progress, a transgender woman living with Alzheimer’s at a transphobic nursing home finds herself mentally regressing to a time before her transition. As the complexities of gender identity resurface, her sense of self becomes an emotional battlefield that she will have to defend and uphold.

La Cercanía — Jorge Thielen Armand, Rodrigo Michelangeli When Oana’s father falls gravely ill in Venezuela, she breaks a 15-year exile in Canada to return home and visit her family one last time. But when she reconnects with Sofia, her estranged half-sister, Oana must commit to helping Sofia transition into adulthood amid the devastation caused by the economic crisis.

What Night Taught Her — Lauren Grant, Lisa Rideout, Ashley Cooper An intimate look inside Canada’s first sex workers’ rights organization and the people who run it. Delving into the ups and downs of three outreach workers’ lives, the film reveals the harsh realities of a job that can mean the difference between life or death.

Worst Team Ever — Kat Jayme, Michael Grand, James Brown This 80- to 90-minute documentary tells the unfortunate story of what happened to the Vancouver Grizzlies, Canada’s other NBA team — gone, but far from forgotten — who just might have been the worst professional sports franchise in history.