Tracking the tandem voyages of a mother and daughter into fraught emotional terrain, the latest from Argentine director Paula Hernández (Rain) examines the ways desire and expectation clash when familial pressures push women to their limits. 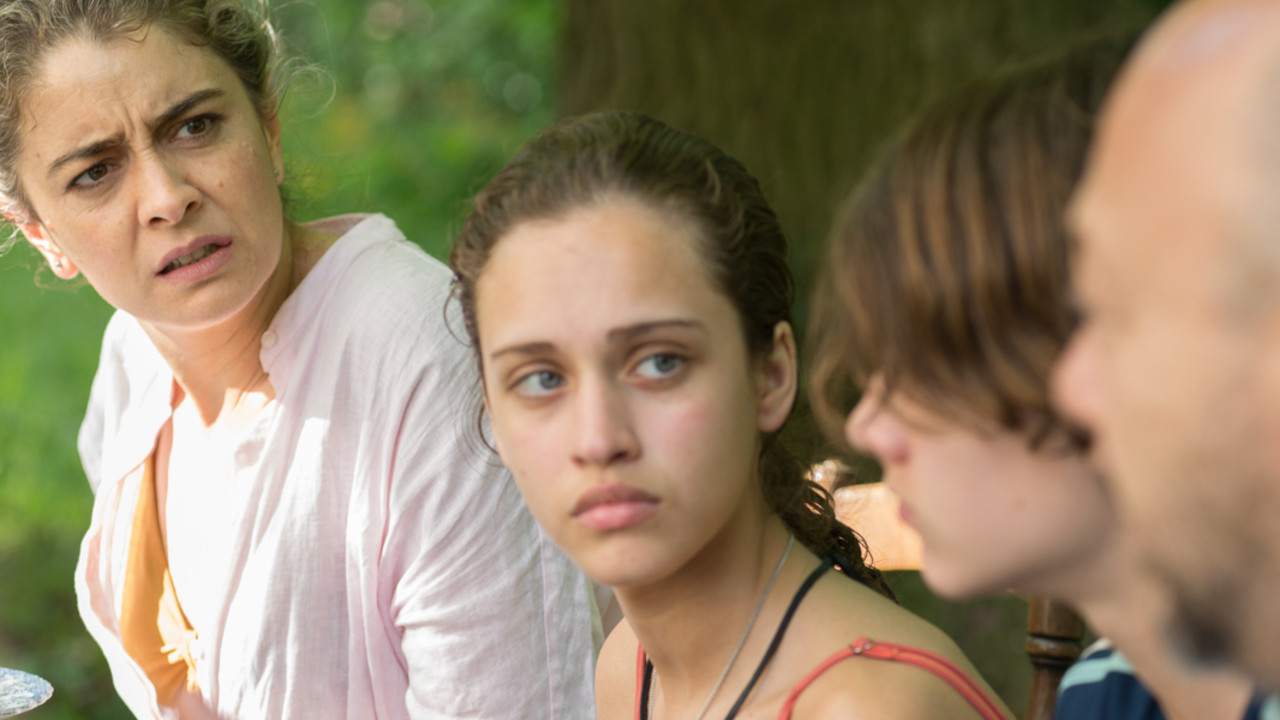 Tracking the tandem voyages of a mother and daughter into charged emotional terrain, the latest from Argentine director Paula Hernández (Rain) examines the ways desire and expectation clash when familial pressures push women to their limits.

Luisa (Érica Rivas) has conceded to yet another summer holiday at her husband's family cottage, but she worries about their daughter, Ana (Ornella D'elía), whom she's discovered sleepwalking naked in their home. Smart, beautiful, and increasingly moody, Ana is in the throes of puberty but looks older — enough to draw the attention of her flirtatious cousin Alejo (Rafael Federman). While Ana negotiates the space between herself and Alejo, Luisa struggles to find sufficient breathing room in her marriage. She projects an air of contentment, but inside she's yearning for change.

With three generations of extended family surrounding them, both Luisa and Ana search for private spaces where they can reorient themselves. Neither wants to make a scene, but they also don't want to feel as though they're passing through life unconsciously. As secrets are exposed and the demands on them fail to relent, Luisa and Ana will each be forced to fully vent their frustrations.

Making exacting use of well-chosen locations and drawing impeccably contained performances from her superb cast, Hernández monitors her characters' inner lives as though they were weather patterns, placing a tightly framed focus on the minutiae of behaviour and sundry breakdowns in communication. The Sleepwalkers builds to a violent climax, but in its aftermath we're given the relief of knowing that, when chaos reigns, the parent-child connection at this story's centre holds.