Tim Roth and Clive Owen star in François Girard’s (Hochelaga, Land of Souls) latest sweeping historical drama, about a man searching for his childhood best friend — a Polish violin prodigy orphaned in the Holocaust — who vanished decades before on the night of his first public performance. 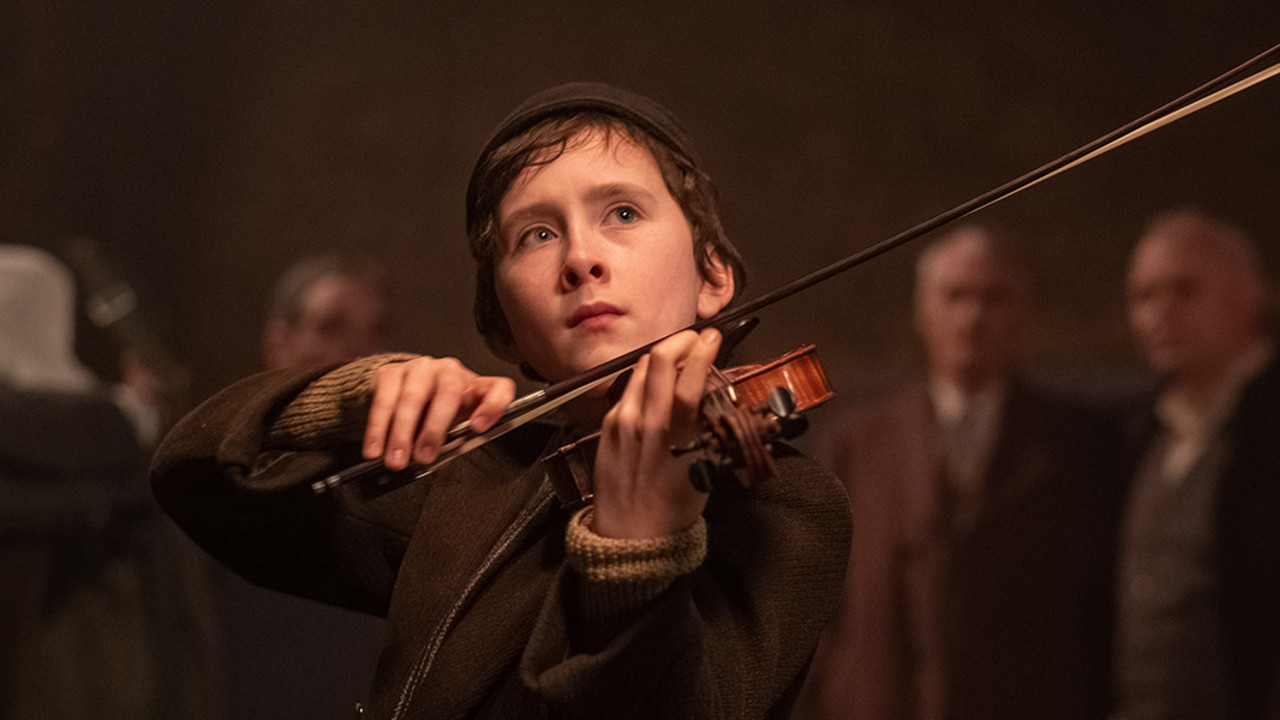 The Song of Names

With The Song of Names, acclaimed filmmaker François Girard returns to the classical music milieu of his seminal The Red Violin. And like that film, The Song of Names sets personal, professional, and family tragedies against sweeping historical events.

Constructed like a detective mystery on a grand scale, the film opens the night of the much-anticipated first public performance by Dovidl Rapoport, a Polish musical prodigy. When he doesn't show up, his best friend Martin is left to tell the packed theatre that the performance will not go on. Decades later, an adult Martin (Tim Roth), serving as a judge in a musical competition, watches a young student prepare to play in Dovidl's unique style. This moment sends Martin, over the objections of his wife Helen, on a transcontinental search. As the mystery of the disappearance unravels, Martin finds himself consumed by memories of the deep bond between the two boys — and also uncovering elements of Dovidl's tormented life that Martin simply couldn't have fathomed at the time.

An emotionally devastating tale of family, obligation, ambition, and friendship, Girard's film is, unsurprisingly, driven by exquisite music. It is also extraordinarily timely, focusing on the tragic circumstances of the migrant — whose departure is often (if not usually) motivated by forces far beyond their control.

Featuring touching performances by Roth, Clive Owen, Catherine McCormack, Saul Rubinek and an extremely talented young cast as the junior versions of Martin and Dovidl, The Song of Names is a powerful call to remember.