In this gripping historical drama from director Pablo Larraín (Ema, Jackie), a savvy ad exec (Gael García Bernal) in 1988 Chile is recruited to craft the political opposition's publicity campaign when the rule of dictator Augusto Pinochet is put to a national plebiscite. 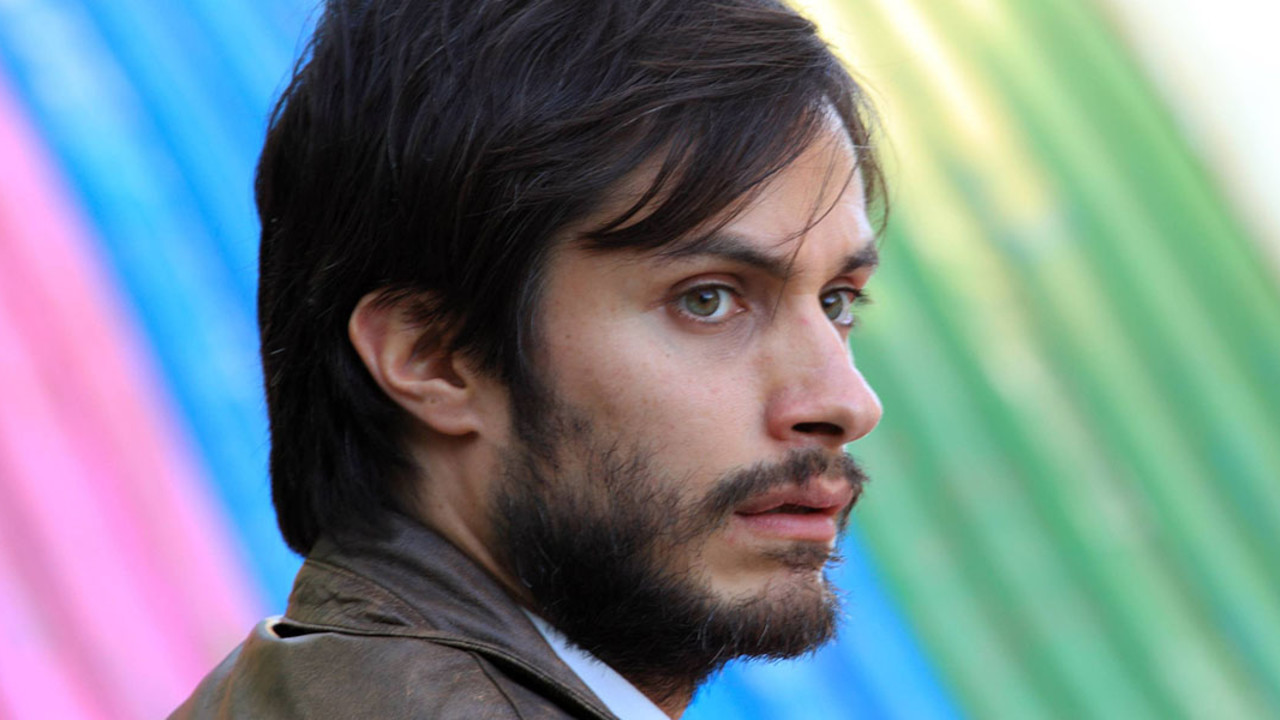 This screening will be introduced by Pablo Larraín.

This brilliantly incisive (and mostly true) satire from Pablo Larraín — also at the Festival with Ema — chronicles how a slick advertising campaign helped depose Chilean dictator Augusto Pinochet in a 1988 plebiscite, in which voters were asked to decide either "Yes" or "No" to another eight years of Pinochet's reign. Gael García Bernal (also starring in the Festival selections Ema and Wasp Network, and here with his second directorial feature, Chicuarotes) plays callow but cunning marketing guru René Saavedra, for whom promoting a cola called Free, or a "No" vote against the barbaric Pinochet regime, is all the same. Larraín's viciously acute eye for his characters' (self-)deceptions is equalled only by his forensic attention to period tack — wood grain everything (panelling, furniture, televisions), Hawaiian-themed restaurants with their pupu platters and carved deities, polo shirts made from synthetics whose names have long been forgotten — and the era's cumbersome technology: chunky, tube-illuminated TVs, massive video players, and bunker-sized microwave ovens.

To seamlessly interweave the film's considerable archival footage (including the actual advertising campaigns for both the "Yes" and "No" sides) with his own footage so that the difference is indiscernible, and to lend the film an authentic '80s vibe, Larraín employed a 1983 U-Matic video camera, which results in blown-out, swimmy images that steal contours from objects, swallow figures in blinding light, and give flesh the consistency of tallow. As in his earlier films, Tony Manero and Post Mortem, politics become inseparable from performance, and the smeared imagery in No also serves to signal the director's distaste for Saavedra's neoliberal ideology and shallow manipulations. As Pinochet's progeny emerge around the globe, No's lessons prove urgent and alarming for our calamitous times.