Independent filmmaker Alan Berliner considers the power of photography and what may be lost as daily newspapers face extinction, in this documentary exploring his near-lifelong obsession with clipping and indexing photos. 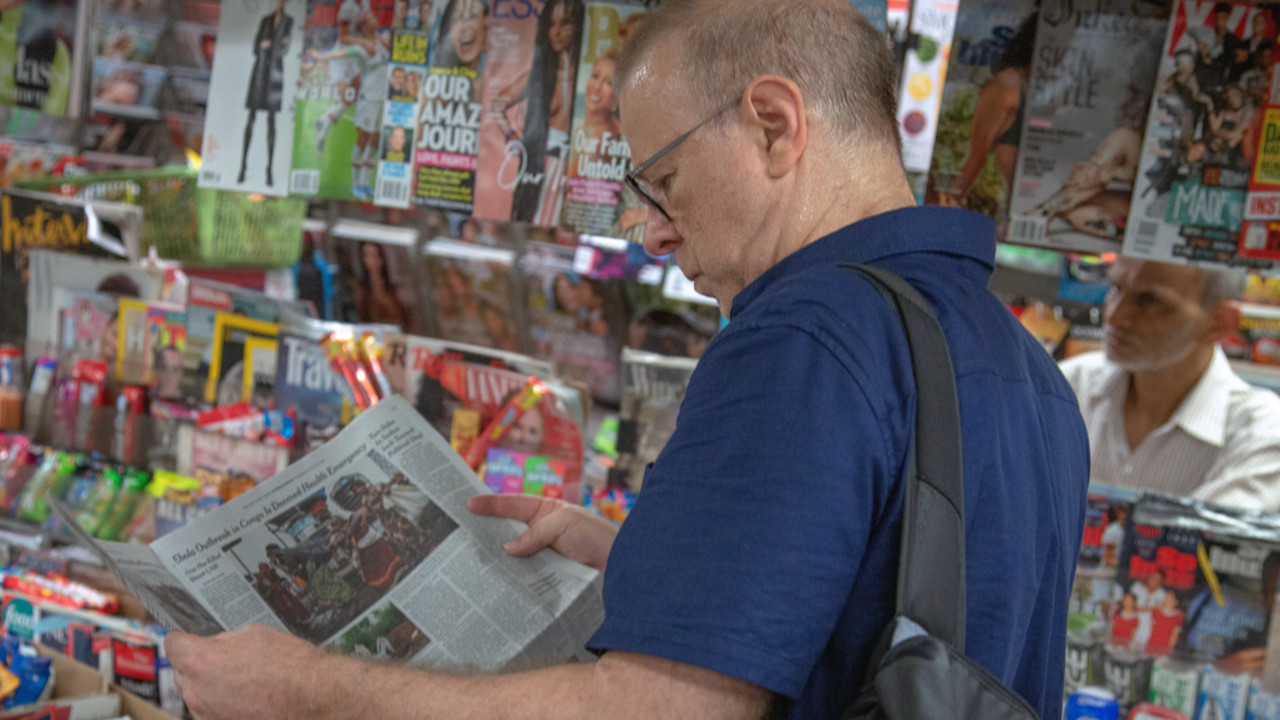 Letter to the Editor

For 40 years, filmmaker Alan Berliner has clipped out from the pages of The New York Times photos that caught his eye, keeping them meticulously filed and cross-indexed as a self-appointed archivist and librarian. Driven by his obsession, Berliner has completed the work of nearly a lifetime, transforming and reinterpreting his collection of images into a statement about the nature of humankind.

Letter to the Editor is a filmic essay with multiple themes and a stunning array of thousands of photographs from Berliner's collection. Throughout his distinguished career, Berliner has approached documentary like an artist and memoirist, through films about his family such as Nobody's Business to his meditation on insomnia Wide Awake (where he gave a glimpse of his archiving compulsion).

This film delivers poignant reflections on the power of photography, the importance of print publications, and what it means when technology brings a dramatic change to century-old traditions.

Berliner narrates his exploration with humour and insight. The flow of images pays homage to the ability of photo journalism to capture the scope of human experience from war to whimsy. The span of his archive, starting in the late-'70s, chronicles the small and large changes that the world has undergone. Every picture tells a story and Berliner weaves them into a profound tapestry. At a time when it seems inevitable for the daily print newspaper to go extinct, this documentary "letter" is a clarion call to recognize what's at stake.