In the electric debut feature from David Zonana, a construction worker in Mexico City falls to his death tragically — and suspiciously — while on the job, prompting his brother and widow to seek justice on their own terms. 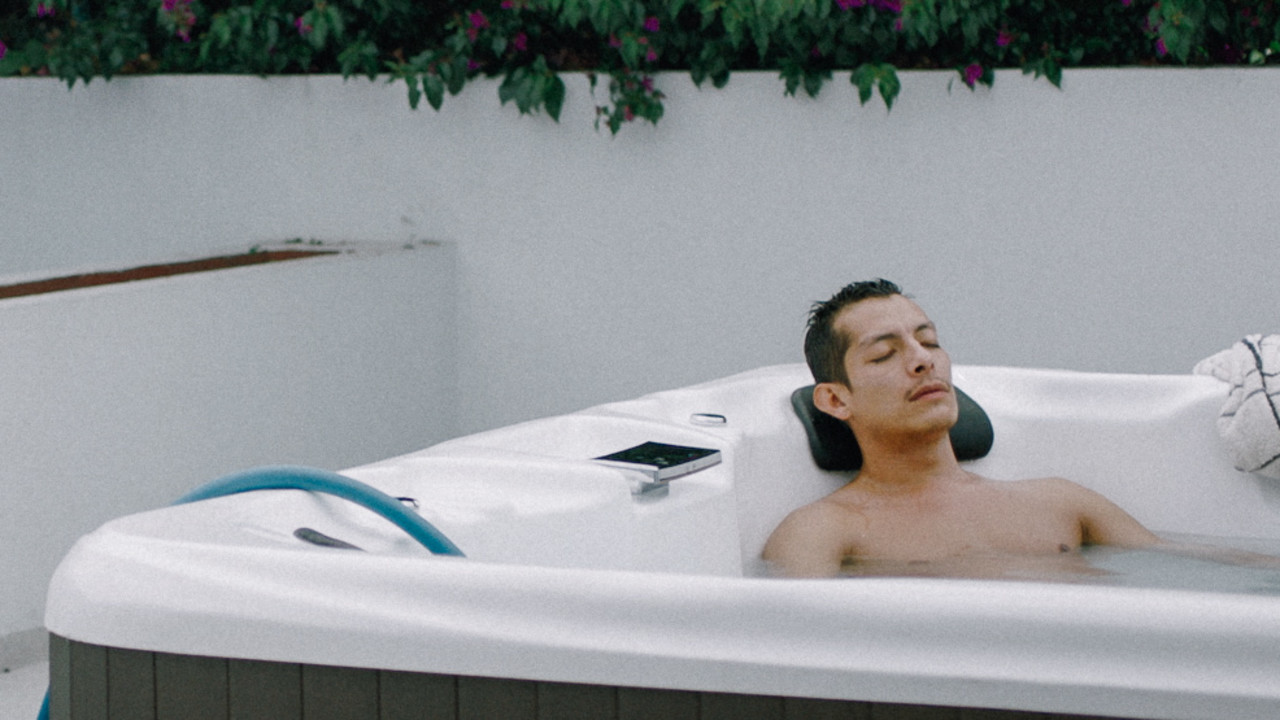 On one level, Workforce is simply a story about building a house. But a deeper look reveals a whole economic system in microcosm. This sharply observed drama is quiet, precise, and crushingly effective.

In contemporary Mexico City, construction workers toil to complete an expensive home. Suddenly, one of the men, Claudio, falls from the upper floor to his death. Claudio's brother Francisco, who worked alongside him, and his wife, Lupe, are devastated. Their grief shifts to fury when medical tests allegedly indicate there was alcohol in Claudio's system. Claudio never drank. However, by claiming he was intoxicated on the job, the house's owner evades responsibility and the need to pay Claudio's widow. Disgusted by how life goes on in the wake of injustice, Francisco begins to look at his daily labour in a new light. The boss brings a plastic bag full of polo shirts to give out to the workers, like charity. They'd rather have their back pay. Francisco watches and waits for an opportune moment.

To say more would be to give away some of Workforce's unique and satisfying pleasures. This feature debut from writer-director David Zonana progresses like a quietly humming thriller, with each scene contributing to the film's gathering power. As Francisco's determination to win justice for his dead brother leads him to take surprising action, the meanings of worker and boss, workplace and home, shift decisively.