A veteran female psychologist (Carice van Houten) begins a position at a secure men's rehab facility and meets a charismatic, manipulative patient (Marwan Kenzari) with a violent history of sexual assault, in the directorial debut from Dutch actor Halina Reijn. 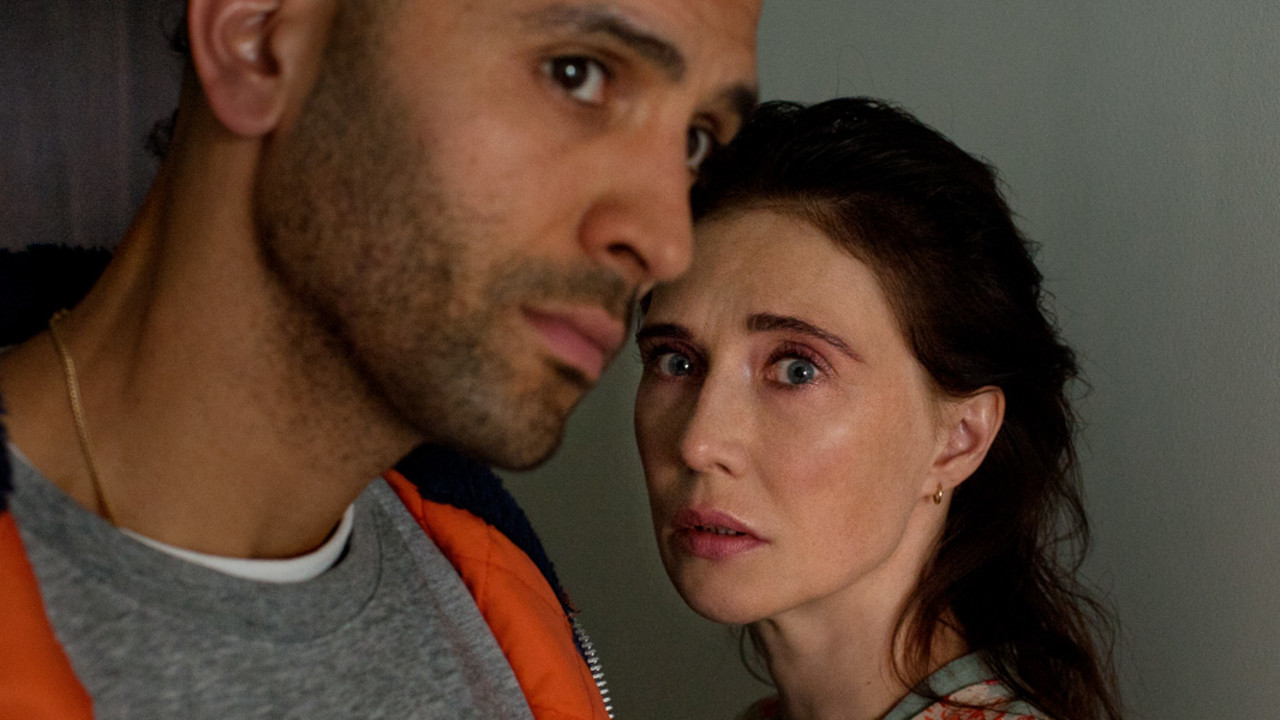 This audacious directorial debut from Dutch actor Halina Reijn refuses simplification at all costs, applying a complex scenario to the very contemporary conversation about sexual violence. (It is deserving of a content warning for survivors.) Reijn's film asks, above all else: Is there always a consistent distinction between victim and abuser? And if so, when, where, and between whom does that distinction lie?

Veteran psychologist Nicoline (Carice van Houten) takes on a position in a secure men's rehab facility — albeit temporarily, by her request — where the charismatic and calculating Idris (Marwan Kenzari) is assigned to her caseload. After spending five years institutionalized for a series of extremely violent sexual assaults, Idris has been approved for unsupervised leave, but Nicoline is vehemently opposed, concluding after only a few short meetings that he still poses a great danger to society. Unable to sway her colleagues, she concedes, but also begins to notice her own inability to resist the rush of Idris' manipulation. As her intrigue quickly escalates to infatuation, Nicoline recognizes in Idris something unsettled in herself. And where intent is both unimportant and unclear, the two then find themselves face to face in a grippingly quiet yet stomach-churning battle for power and control, in which there can be no true winner.

First-rate performances from van Houten (Game of Thrones) and Kenzari (Aladdin) leave no room for escape, complicating and magnifying the perils of victimhood. A film sure to be emotionally taxing for its audience, Instinct presents a scenario with no beginning or end — only critically necessary entanglement.