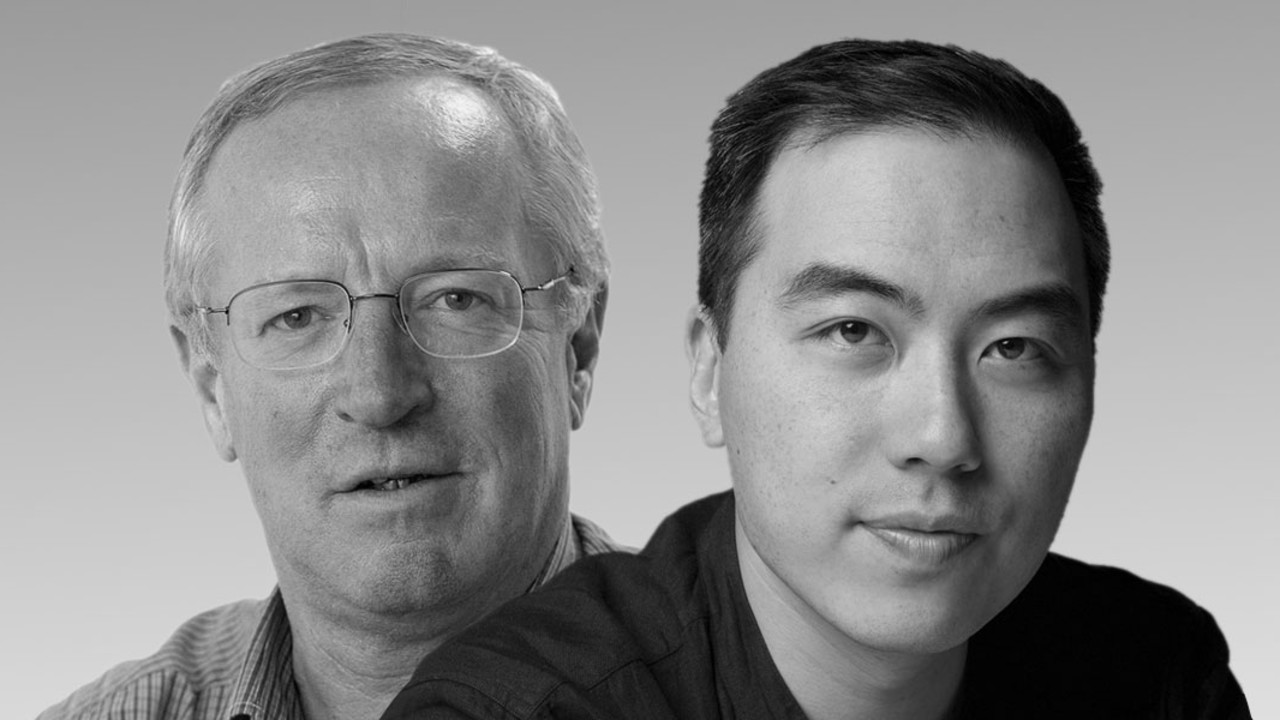 Robert Fisk has spent four decades writing about the Middle East, both as a reporter and in books like The Great War for Civilisation. He’s also the subject of the new film This Is Not a Movie, directed by Yung Chang (Up the Yangtze). The two will discuss the role of journalism as the first draft of history.