Seconda (Barbara Giordano) has acute agoraphobia and is confined to her family apartment — until her routine suddenly changes and she is forced to fight for her independence, in Klaudia Reynicke's gripping second feature. 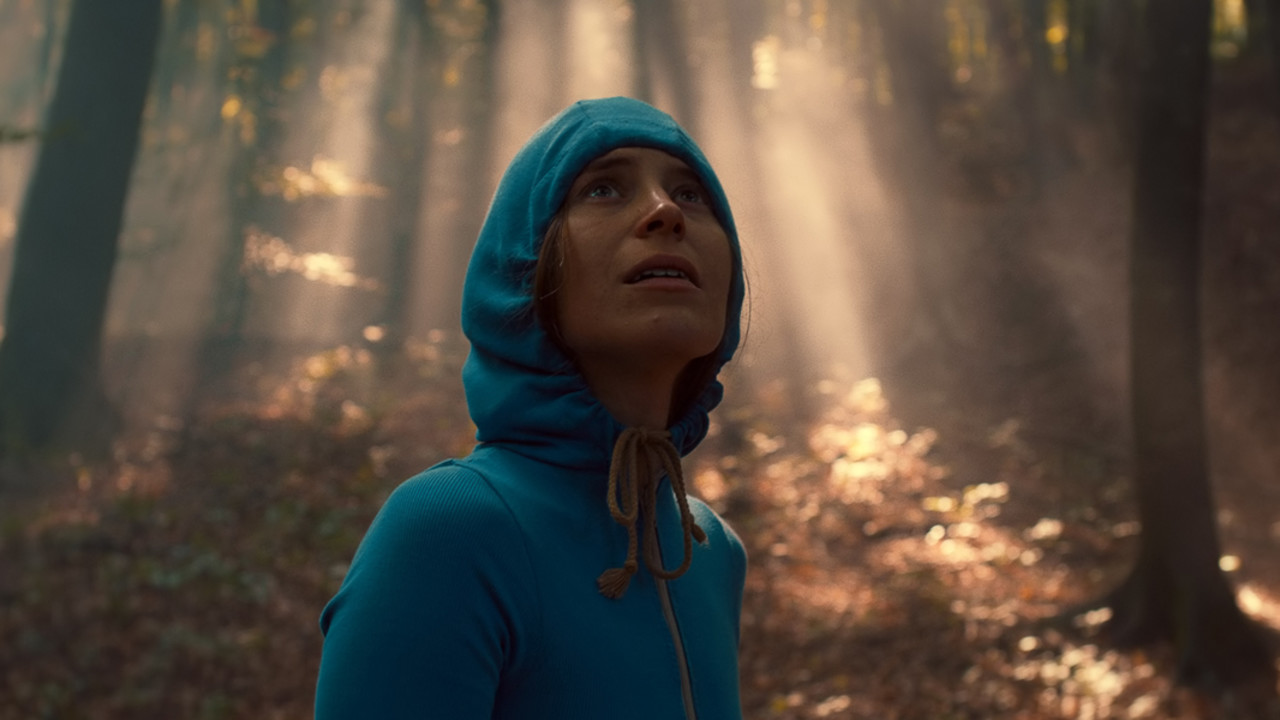 Seconda (Barbara Giordano) is certainly not lacking in inspiration or energy, though she is bound to her family apartment and her cloistered routines. She is a 32-year-old woman with acute agoraphobia. One day, her mother dies and her father deserts her, leaving Seconda to battle her demons and fend for herself. She has sporadic connections with the outside world: a little girl who verbally attacks her from the courtyard and abusive phone messages from Henry (Gilles Privat), a debt collector who threatens action. Preoccupied yet burdened with her own survival, Seconda gets a chance for release when a homely bottle collector named Santo (Antonio Bannò) visits, but she must play her cards right. A maelstrom of circumstances changes everything and, after a lot of determination and gusto, anything is suddenly possible.

For her second feature, inspired by the concept of nonconformist superheroes, Swiss-Peruvian writer-director Klaudia Reynicke crafts a unique, untethered coming-of-age story. Both director and lead actor are sensitive in their handling of mental health, and in trying to make visible the invisible yet colossal conditions that can bind us. Together, they create an unforgettable character with unique needs and boundless limits, placed in a universe where survival is the only currency.

Supported with dynamic cinematography by Diego Romero, Reynicke tells her story economically, yet is capable of escalating action quickly, making for a gripping, revelatory experience. Love Me Tender is a celebration of self-reliance.