A young Japanese woman with cerebral palsy is torn between her obligations to her family and her dream of becoming a successful manga artist, in director HIKARI's Berlinale Audience Award–winning feature debut. 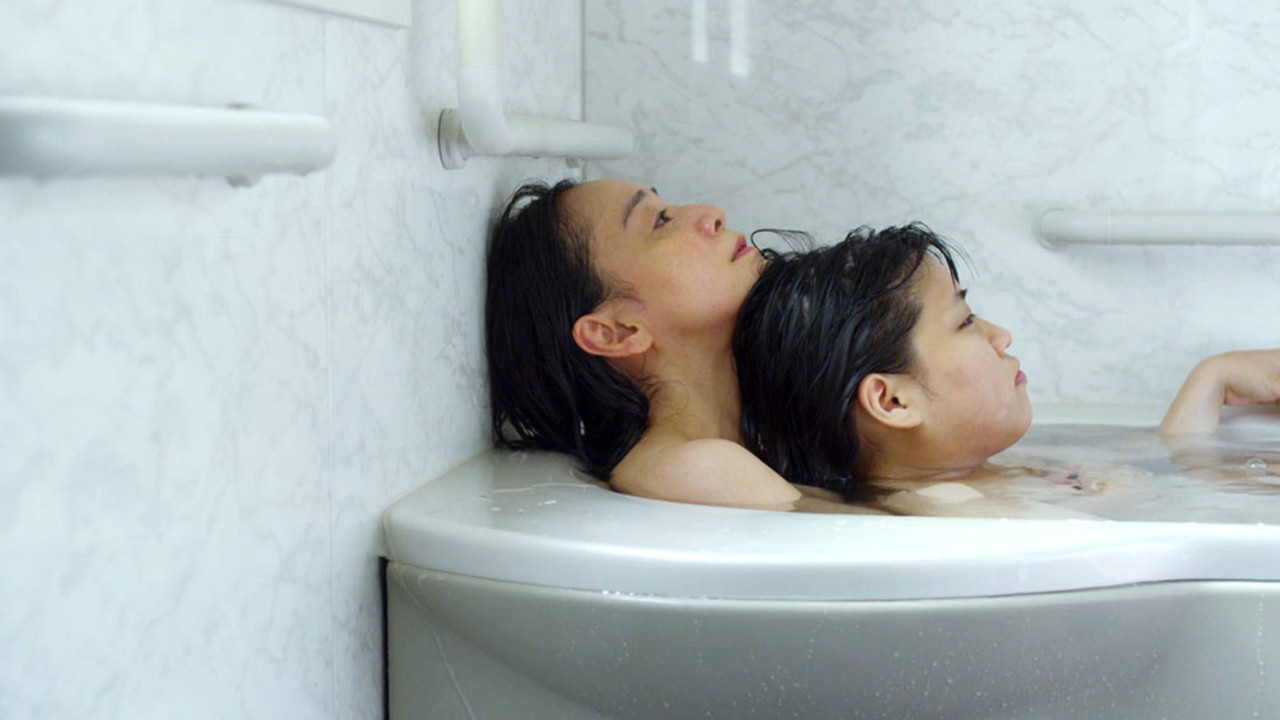 Thirty-seven seconds without breathing at the time of her birth was all it took for Yuma (Mei Kayama) to develop cerebral palsy. For the physically restricted 23-year-old, those brief moments have shaped the course of her life. They take on additional significance near the end of HIKARI's original and accomplished debut feature, when another burning revelation carries the unsettling disclosure of a family secret.

Imaginative and sincere, the film follows the joys and pains of Yuma's slow process of empowerment. Surprising narrative turns chart her emancipation from the protection and exploitation she experiences at the hands of the most important people in her life, an overprotective mother (Misuzu Kanno) and Sayaka (Minori Hagiwara), a blogger and influencer who passes Yuma's work off as her own. A brilliant mangaka, Yuma has a vivid visual imagination. Although she can't walk, she can draw, creating amazing stories as the driving force behind Sayaka's success — the social stigma around Yuma's physical disability preventing the acknowledgment of her talent. When an unprejudiced publisher of manga porn asks her to gain some sexual experience in order to produce a more "realistic" story, Yuma embarks on an unlikely journey within Tokyo's underbelly, where she'll find adventure, generosity, and humanity.

In crafting this unique Bildungsroman, HIKARI finds a special style of filmmaking. Blending Japanese pop with humour and bold tenderness, she draws an honest portrayal of disability, brilliantly brought to life by the amazing performance of first-time actress Mei Kayama.