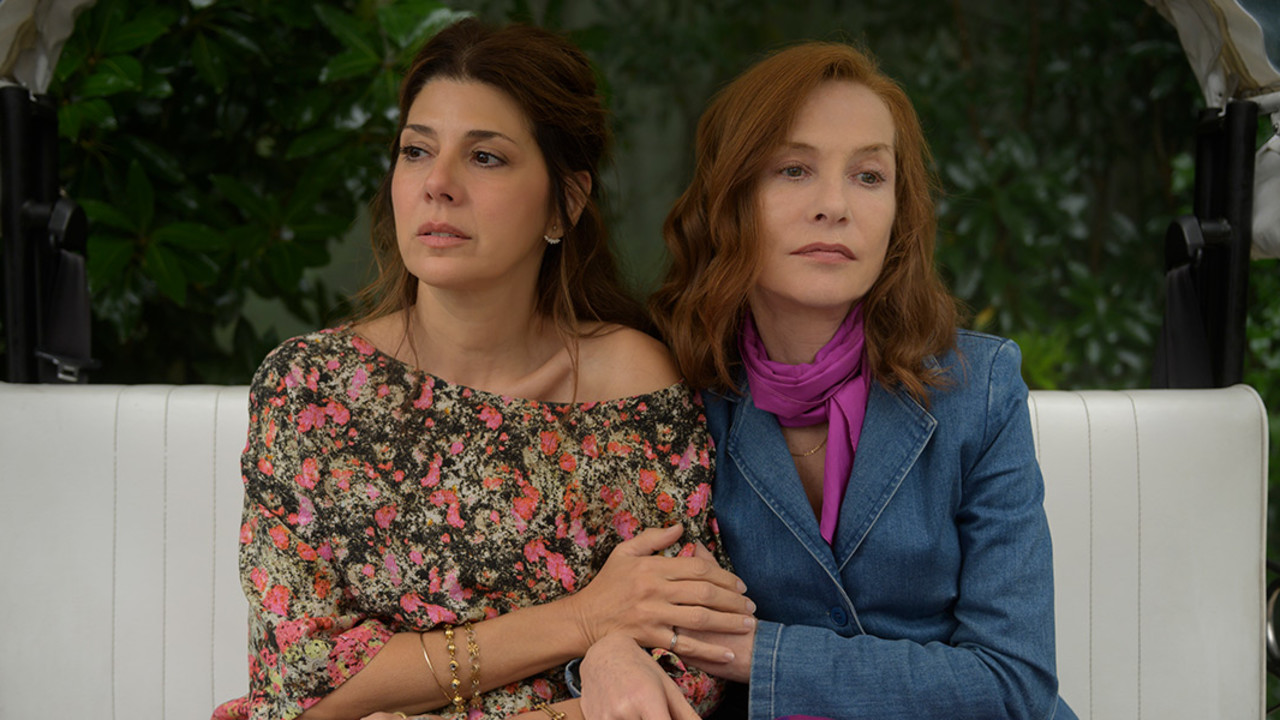 With its idyllic setting and glorious ensemble of international stars — among them Oscar nominees Isabelle Huppert and Greg Kinnear, Oscar winner Marisa Tomei (also at the Festival in Human Capital), and three-time Golden Globe nominee Brendan Gleeson — the latest from director Ira Sachs (Little Men) beguiles from the onset. But just below its veneer of charming characters navigating romantic entanglements and quaint village pathways is a sombre musing about family, mortality, and the myriad ways we come to know ourselves by reaching out to others.

Frankie (Huppert), a famous film and television actress, has summoned a league of loved ones to join her for a holiday in Sintra, Portugal, renowned for its sprawling gardens, handsome villas, and healing waters. The attendees include her current and former husbands (Gleeson and Pascal Greggory, respectively), her chronically single son Paul (Jérémie Renier), her unhappily married daughter Sylvia (Vinette Robinson), and Sylvia's adolescent daughter Maya (Sennia Nanua), who wants as little to do with the occasion as possible. The family is joined by Frankie's old friend Irene (Tomei), a film-set hair stylist who Frankie hopes to set up with Paul — though Irene's current beau, Hollywood cinematographer Gary (Kinnear), might have something to say about that.

The overall tenor of Frankie is breezy and mischievous, yet more serious subjects surface as Frankie attempts to connect with her kids and explain the real reason she's brought them here. Peerless in her capacity for conveying hidden depths through the sparest of gestures, Huppert is the perfect anchor for this elegant fusion of light comedy and wise drama.