Using new archival sources and unprecedented access to key players on both sides, master documentarian Barbara Kopple (Miss Sharon Jones!, Harlan County, USA) reveals the true story behind one of the most daring rescues in modern US history: a secret mission to free hostages captured during the 1979 Iranian revolution. 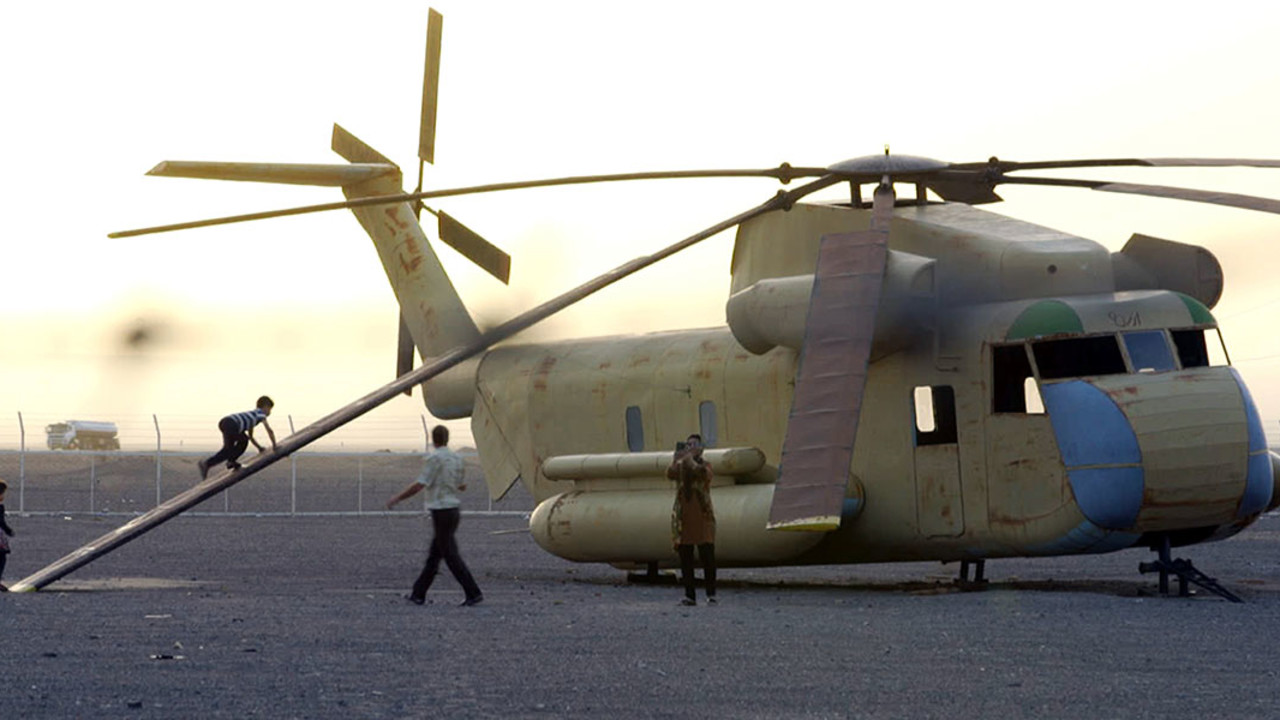 In 1979, tensions between Iran and the United States boiled over when opposition to Mohammad Reza Shah's corrupt, brutal, and American-supported leadership allowed the Islamic fundamentalist Ayatollah Khomeini to seize power. Khomeini's followers captured the US embassy in Tehran and took dozens of employees and State Department officials as hostages. President Jimmy Carter, who had staked his leadership on human rights and using military force as a last resort, now faced a situation with no good options.

What emerged was a secret rescue mission. Desert One chronicles that operation with details and archives that have never before been revealed.

Filmmaker Barbara Kopple has always been tenacious in getting the story, whether it's in her Oscar-winning films on labour struggles (Harlan County, USA, American Dream) or her candid portraits of performers (Shut Up and Sing!, Miss Sharon Jones!). For this film, she captures insightful interviews with key participants: rescuers, hostages, hostage takers, and President Carter himself. They offer a new understanding of what took place.

The memories range from absurd to surreal to tragic, and the film makes skilful use of animation to illustrate the telling. The passage of time allows participants to speak with greater candour and to reconcile with the past. Among the American hostages were Farsi-speaking civil servants who felt a deep affinity for Iran. One former hostage, who married an Iranian, expresses the wish that they might someday return with their grandchildren — under better circumstances.