The Algerian Civil War frames the sixth feature by Rabah Ameur-Zaïmeche (Story of Judas), in which a doctor (Ramzy Bedia) is kidnapped to care for a rebel leader and becomes a target for the army, sinking him deeper into the abyss of the conflict. 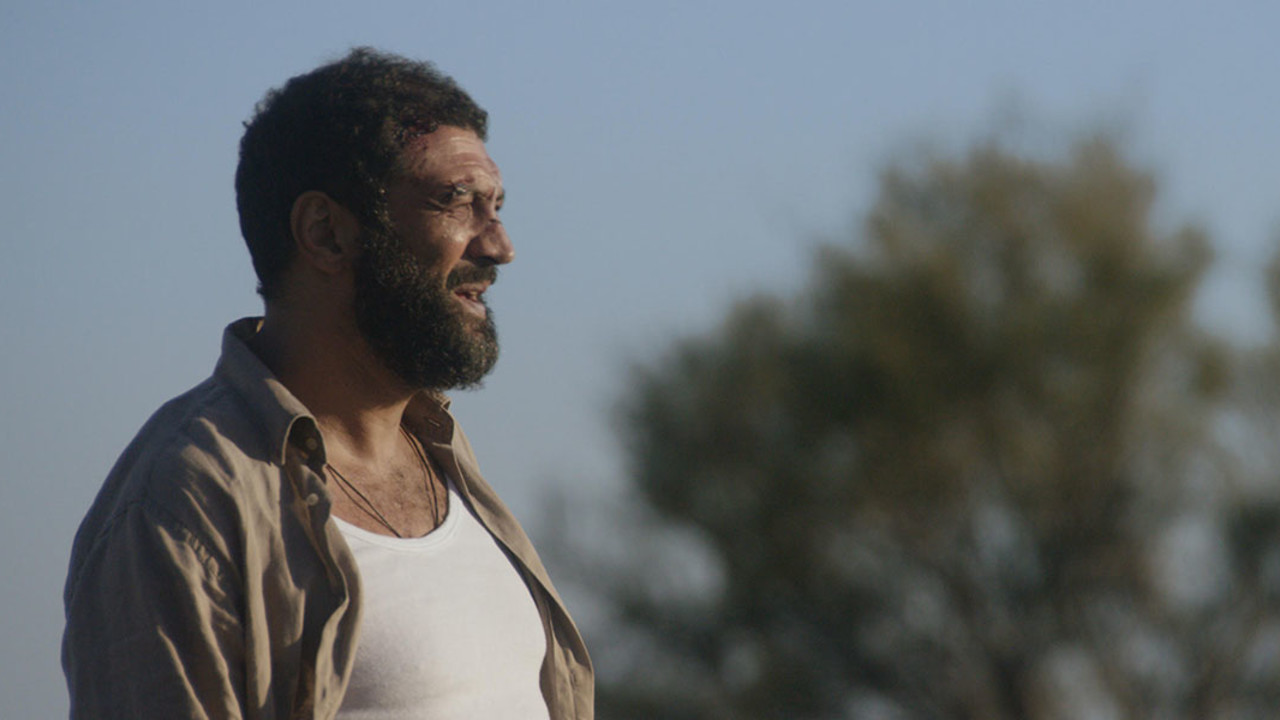 Internationally fêted filmmaker Rabah Ameur-Zaïmeche returns to his birthplace of Algeria for his sixth feature, Terminal Sud. Ameur-Zaïmeche's absorbing drama, which premiered in competition at Locarno, explores a bloody war in an unnamed country through the eyes of a doctor who is increasingly drawn into the darkness of a conflict inspired by la décennie noire, Algeria's civil war.

French comedian Ramzy Bedia transforms in the principal role of the nameless doctor. While not on the front lines of the violent struggle between a government and an armed uprising, he sees its effects daily: disappeared journalists, traumatized mothers, and horrifying wounds from assassination attempts. The mental toll is pulling him closer to the bottle than to his girlfriend who, like countless others, desperately wants to escape abroad. When the doctor is kidnapped to take care of a rebel leader, he becomes a target for the army. Held in a vice grip between both factions, he must decide if he can continue to do his duty — protect life — in his wartorn country.

Last seen at TIFF in 2015 with his Biblicalera drama Story of Judas, Ameur-Zaïmeche is no stranger to period pieces. His forte is in conjuring time as well as place, here through an atmospheric cinematography that evokes the pain and paranoia of one of Algeria's darkest moments and, more broadly, colonial cruelty.