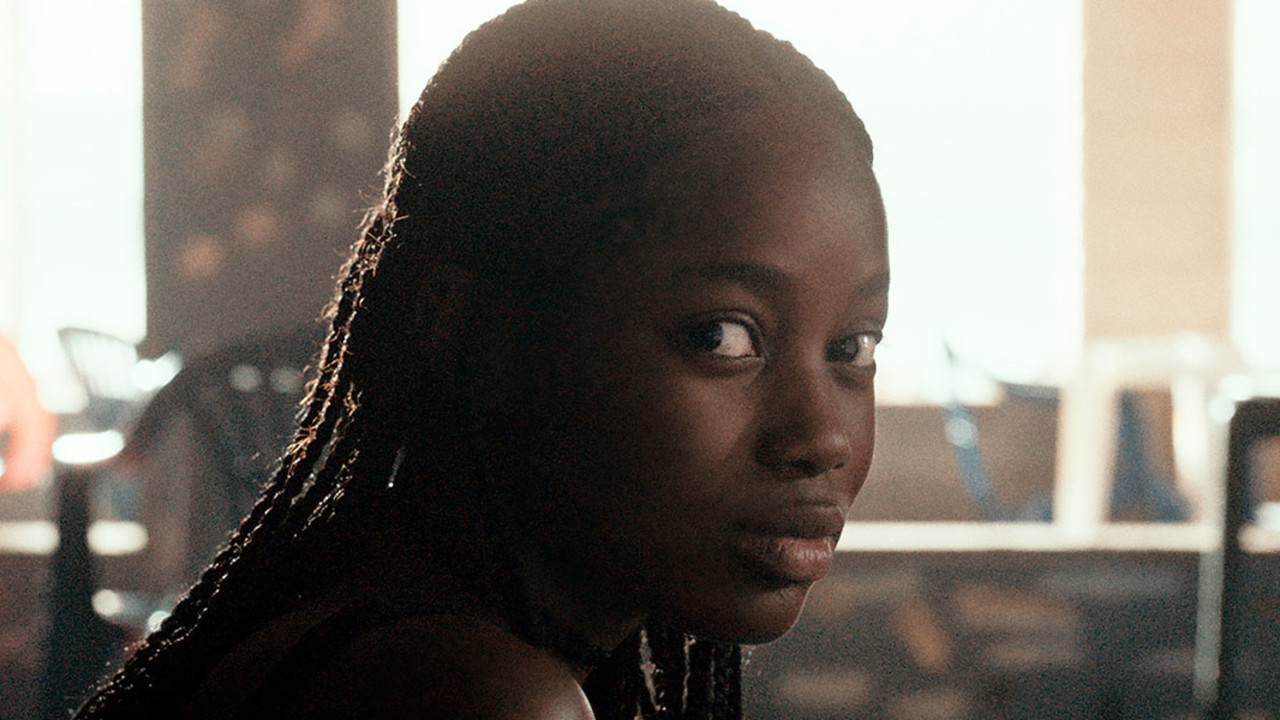 Known for her work in front of the camera (starting with Claire Denis' 35 Rhums) and her body of short films, including 2009's Atlantiques, Mati Diop has made her highly anticipated leap to feature filmmaking. The jump was an assured one, as Atlantics landed in Cannes Competition and picked up the Jury Grand Prize, making Diop the first Black woman to win an award in the French festival's 72-year history.

In Senegal's bustling capital, Dakar, two young lovers sneak private moments with the urgency of youthful desire. Their gravitational pull towards each other is also based on knowing their time is limited, as Ada (newcomer Mama Sané) is soon to be wed to a wealthy but frivolous man. Meanwhile, Souleiman (first-time actor Ibrahima Traoré) hasn't been paid for weeks and is forced to leave land for the sea in hopes of finding a better life. When he sets off, Ada is haunted by his memory and, then, perhaps more.

Like the Festival favourites she has worked with, such as Denis and Matías Piñeiro, Diop's film rejects a simple narrative framework, instead focusing on the poetic and thoughtful, with politics that simmer beneath the surface. And like her uncle, the iconic filmmaker Djibril Diop Mambéty — whose work also explored migration — she refuses a reductive portrait of those dreaming of a better life. Leaving comparisons aside, Diop stands very much on her own two feet with an evocative and stunning study of how love and loss haunts us all.