This uplifting biopic tells the story of Helen Reddy, the fiercely ambitious Australian singer behind the 1971 megahit anthem that became the rallying cry of the women’s liberation movement. 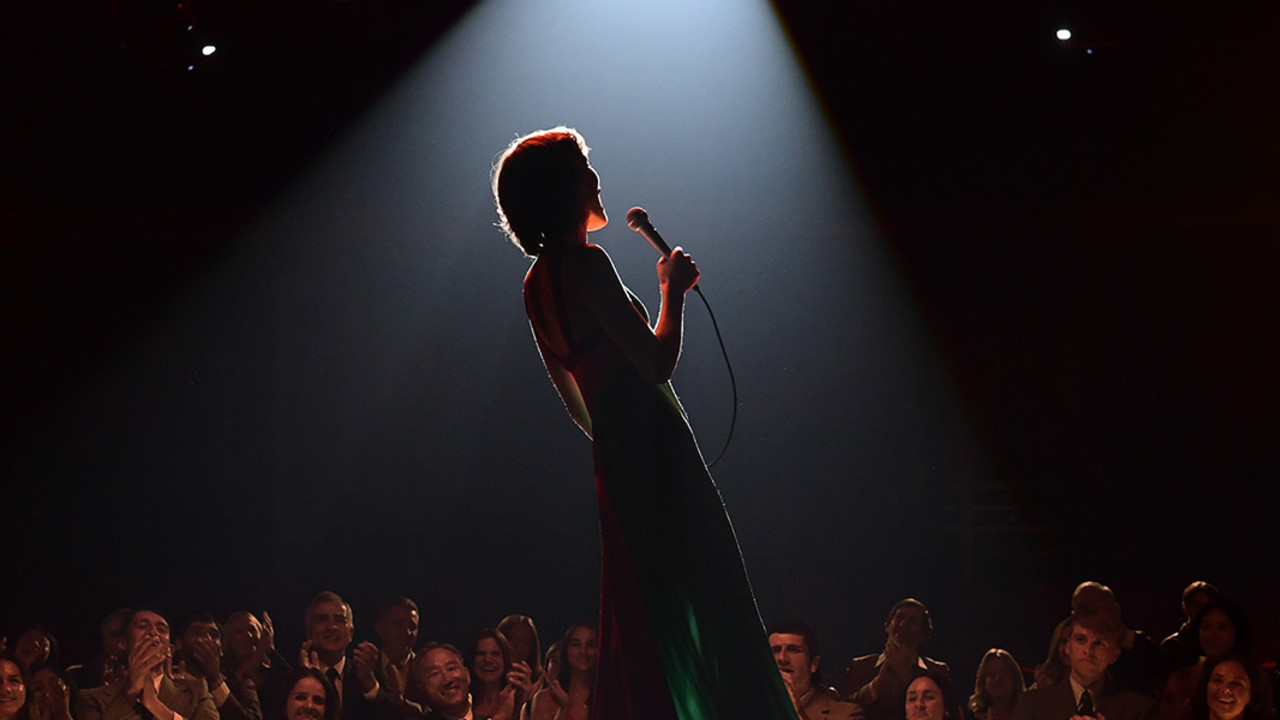 The press conference for this film will be held on September 6. Please visit the event page for the livestream link.

Helen Reddy's 1971 hit single "I Am Woman" became an anthem for second-wave feminism that continues to reverberate in today's #MeToo moment. But the story behind that song is itself an inspiration. Directed by Unjoo Moon (The Zen of Bennett) and starring Tilda Cobham-Hervey (TIFF '18's Hotel Mumbai), I Am Woman chronicles Reddy's remarkable rise to fame and independence.

It's 1966, and 24-year-old Helen (Cobham-Hervey) travels from her native Melbourne to New York City in search of stardom. But she discovers that the uniformly male gatekeepers to the record industry don't take her seriously, look down on her single motherhood, and seem to believe that female-driven acts have scant chance in the Beatles-mad pop market. Fortunately, Helen finds an encouraging friend in fellow Australian Lillian Roxon (Danielle Macdonald), a journalist who's made some headway into her own male-dominated field.

Everything changes when the fiercely ambitious Jeff Wald (Evan Peters) sweeps Helen off her feet and rapidly becomes both her husband and her manager. Jeff's dogged insistence ensures that Helen's golden voice gets heard. The family relocates to California, that coveted recording contract finally arrives, and Helen soon has a string of hit records. But fame and fortune come with new pitfalls. And how long is Jeff willing to play the role of Helen Reddy's husband?

With a screenplay by Emma Jensen (writer of TIFF '17's Mary Shelley), I Am Woman chronicles the joys, pains, and complexities of Reddy's amazing career. Demanding artistic autonomy while striving to cultivate a productive private life, Reddy pioneered a path that many have followed — and must continue to fight for.