A terminally ill mother (Susan Sarandon) invites her family to their country house for one final gathering, but tensions quickly boil over between her two daughters (Kate Winslet and Mia Wasikowska), in Roger Michell’s (My Cousin Rachel, Le Week-End) remake of the award-winning 2014 Danish film Silent Heart. 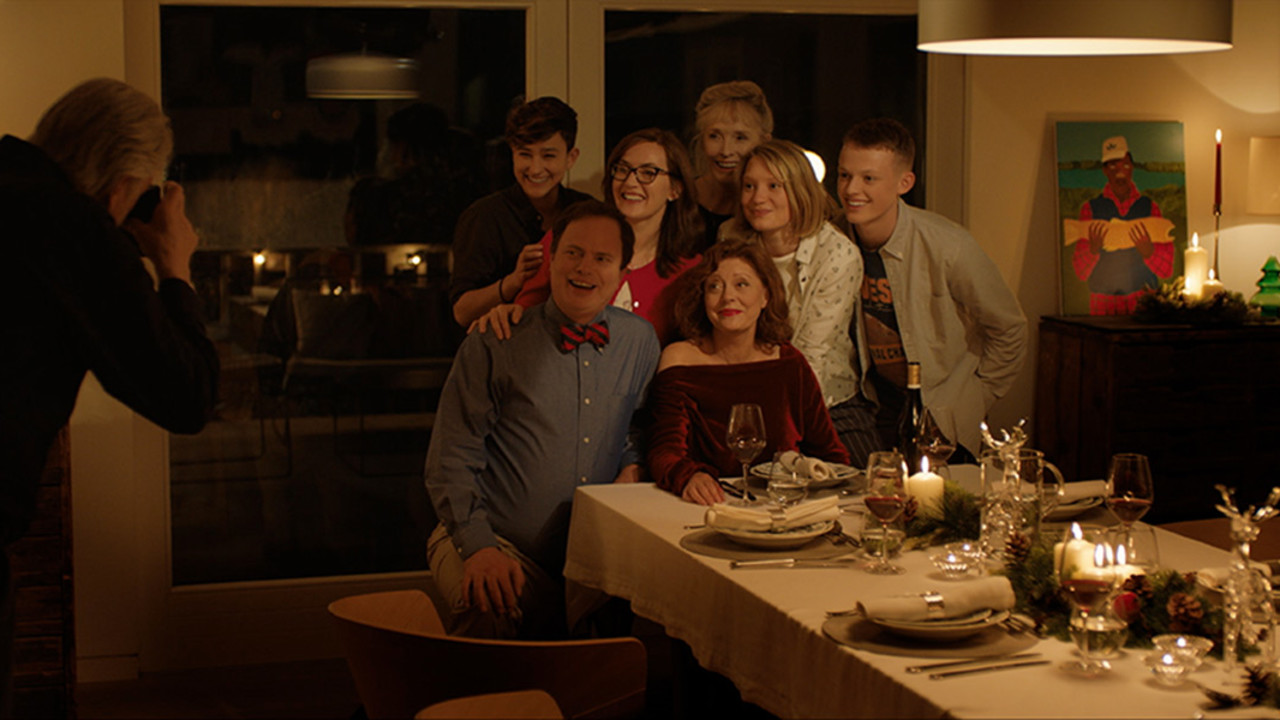 The press conference for this film will be held on September 6. Please visit the event page for the livestream link.

Featuring richly textured performances from a sublime ensemble cast that includes Susan Sarandon, Kate Winslet, and Sam Neill, Blackbird is a thought-provoking family drama about learning to live in the moment when painful loss looms.

Lily (Sarandon, also at the Festival in A Dry White Season, screening in the TIFF Cinematheque programme) is terminally ill. Having considered her remaining options, and with the support of her husband Paul (Neill), she has decided to end her life on her own terms. Lily and Paul summon their loved ones to their country house for one final gathering, but the responses vary, especially those of Lily's daughters, Jennifer (Winslet) and Anna (Mia Wasikowska), whose long-standing unresolved conflicts come surging to the surface and threaten to destabilize what was intended to be a peaceful collective farewell.

Blackbird is directed by Roger Michell (Notting Hill) and written by Christian Torpe, who also penned the screenplay for Silent Heart, the Danish film on which it is based. The film grapples with the contrasting needs of the dying and the soon-to-be-bereaved with humour, curiosity, and a tremendous sense of humanity. While inevitably steering towards grief, the film allows its three generations of characters to hash out previously dormant disputes along the way. This is not a film about holding vigil over the dying, or the politics of euthanasia, but rather the glorious, messy preciousness of life.