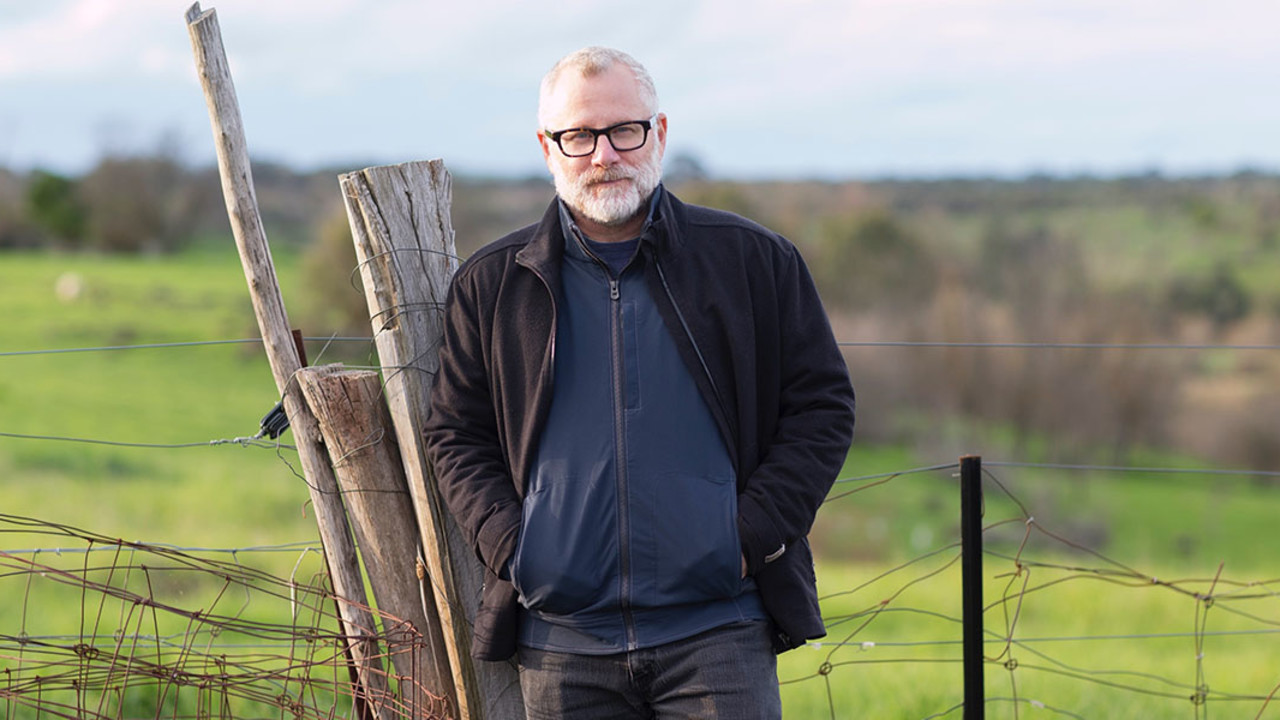 Join us for an exciting conversation with Tom Perrotta, bestselling author, producer, and Academy Award–nominated screenwriter. Perrotta is known for his compelling novels and his adaptations for both feature film and television, including Little Children and The Leftovers — both of which were based on his own works — and the TIFF 2019 Primetime selection Mrs. Fletcher. In this unique interview, he explores the process of adaptation, creating captivating characters, and what ultimately makes a compelling story.