This latest film from Oscar-winning documentarian Alex Gibney (Taxi to the Dark Side) considers the strange case of Mikhail Khodorkovsky — once believed to be the wealthiest man in Russia — who rocketed to prosperity and prominence in the 1990s, served a decade in prison, and became an unlikely martyr for the anti-Putin movement. 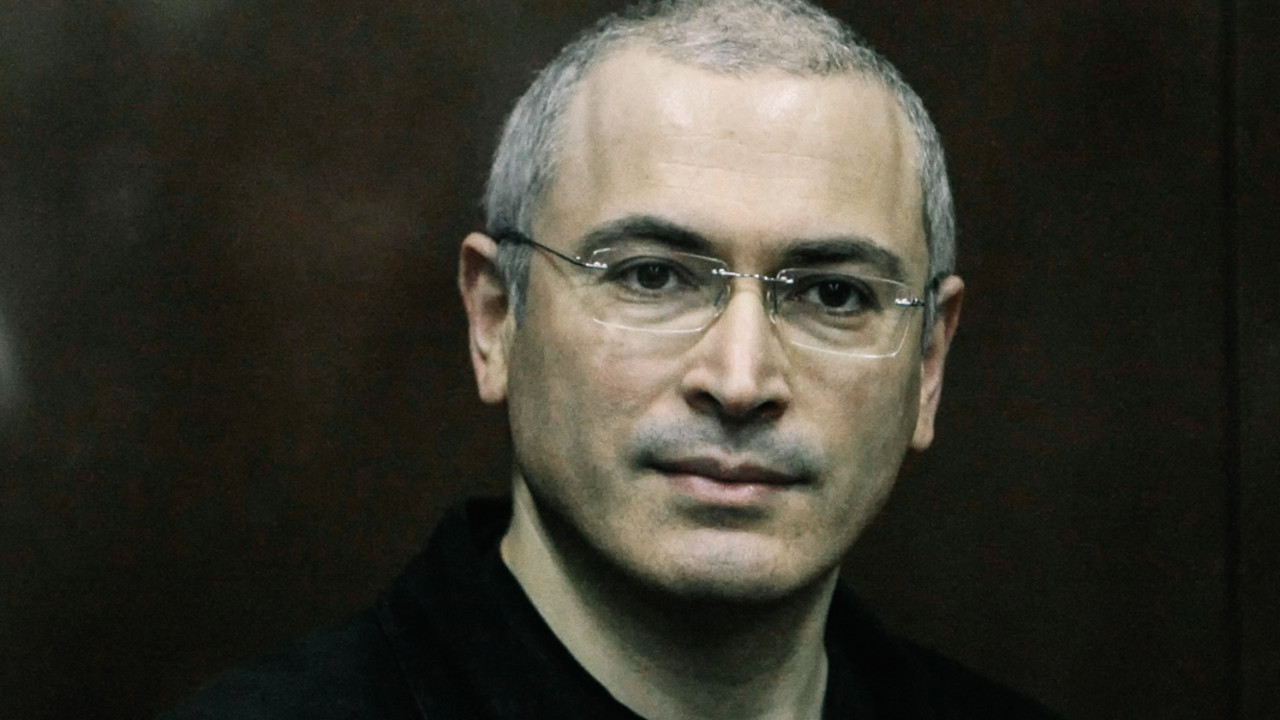 Oscar-winning documentarian Alex Gibney (Taxi to the Dark Side) delivers one of his strongest explorations of global politics in considering the strange case of Mikhail Khodorkovsky. Once believed to be the wealthiest man in Russia, Khodorkovsky rocketed to prosperity and prominence in the 1990s, served a decade in prison, and became an unlikely leader of the anti-Putin movement. In tracking Khodorkovsky's story, Gibney creates a compelling portrait of post-Soviet Russia, a nation caught between radically divergent political models — and where fortunes can transform overnight.

The collapse of the USSR ushered in an era of chaos and opportunity. With laws lagging behind socioeconomic change, Russia fomented a kind of gangster capitalism. Khodorkovsky took advantage of the privatization of state assets, created Russia's first commercial bank, and built Yukos, Russia's biggest oil company. His success in business was accompanied by a level of political influence that would prove precarious. In 2003, just months after publicly criticizing corruption within Putin's government, Khodorkovsky was arrested for fraud, and Yukos' shares were frozen and conveyed to the Russian state. He was found guilty, and sentenced to nine years' incarceration. Then, in 2010, Khodorkovsky was hit with new charges of embezzlement and money laundering: he was essentially accused by the state of stealing his own oil, in what many recognized as a show trial.

Narrated by Gibney and brimming with insightful interviews with various Russian journalists, businesspeople, and legal experts, Citizen K plays like a political thriller, revealing parallels between the ways Khodorkovksy and Putin navigated modern Russia's Wild West atmosphere for personal gain. Khodorkovsky was eventually pardoned and now lives in exile in England, where, in a stunning reversal, this former oligarch has become an advocate for democracy and human rights in Russia.