Director Bryce Dallas Howard teams up with her father, Ron Howard, to explore contemporary fatherhood through anecdotes and wisdom from famous funnymen such as Will Smith, Jimmy Fallon, Neil Patrick Harris, and more. 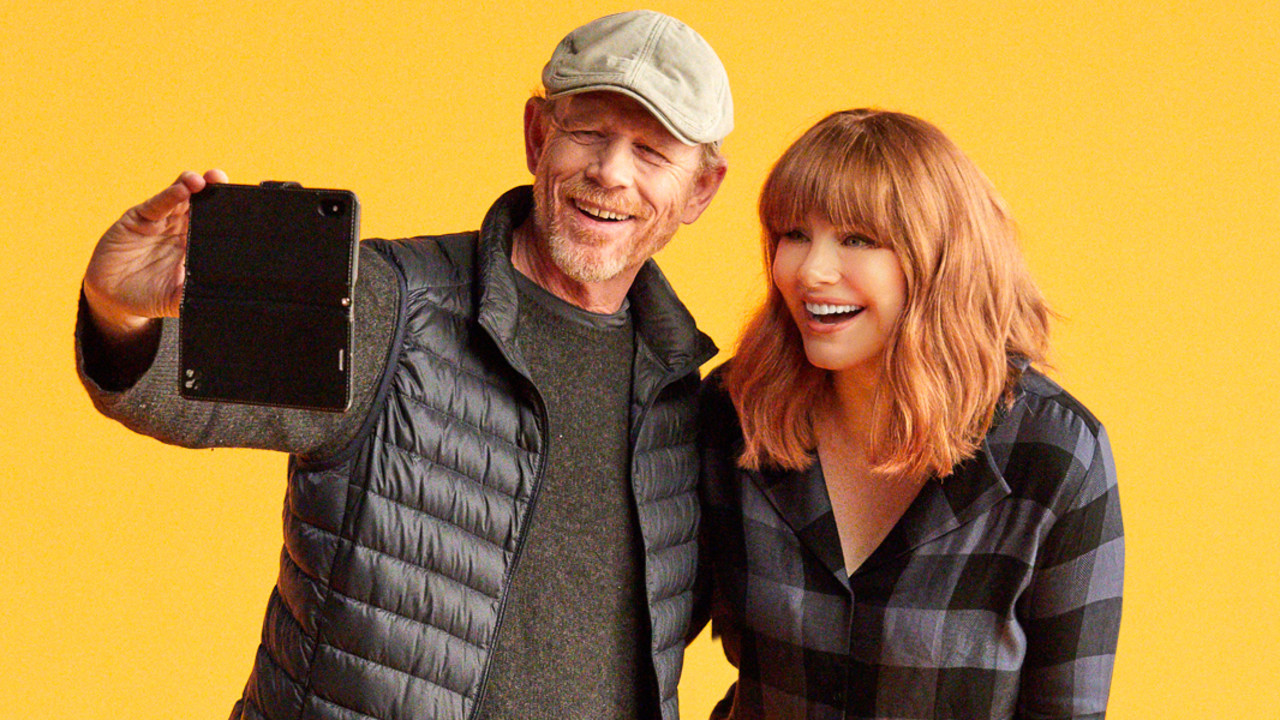 Dads is a joyful exploration of contemporary fatherhood. The film draws on the testimonies of famous funnymen such as Judd Apatow, Will Smith, Jimmy Fallon, Neil Patrick Harris, Kenan Thompson, Jimmy Kimmel, and Ken Jeong. Their reflections are combined with portraits of non-celebrity dads from different parts of the world — Brazil, Japan, the United States — who are creating new models of patriarchy. It's funny, heartwarming, and also revealing. (Apparently even professional comedians resort to dad jokes.)

Among these voices, filmmaker Bryce Dallas Howard interweaves that of her own father, Ron Howard, who started his acting career as Opie, son of classic television father Andy Griffith. Interviewed by his daughter, Ron speaks movingly of his goal to meet the standard set by his real-life father, Rance.

If the old-fashioned father was stern and stoic, the contemporary one is more vulnerable and self-deprecating. Conan O'Brien sums up parenthood as "this incredible realization that you're not the most important person in the world." Patton Oswalt, who became a single parent after his wife's death, reflects on how quickly kids grow up: "You get the tiniest window and then it's gone just like that." Hasan Minhaj pays tribute to his immigrant father, whose short-term sacrifice was for his family's long-term gain.

Fathers can be close, distant, absent, or anything in between. Whatever your experience, this film warmly encourages conversations about how to be a better parent.