Decades after witnessing a fatal car accident near his isolated home in rural Laos, a middle-aged man is left alone with his regrets and the unsettled spirit who still walks the road where she died, in this hauntingly dramatic third feature from Mattie Do (Dearest Sister). 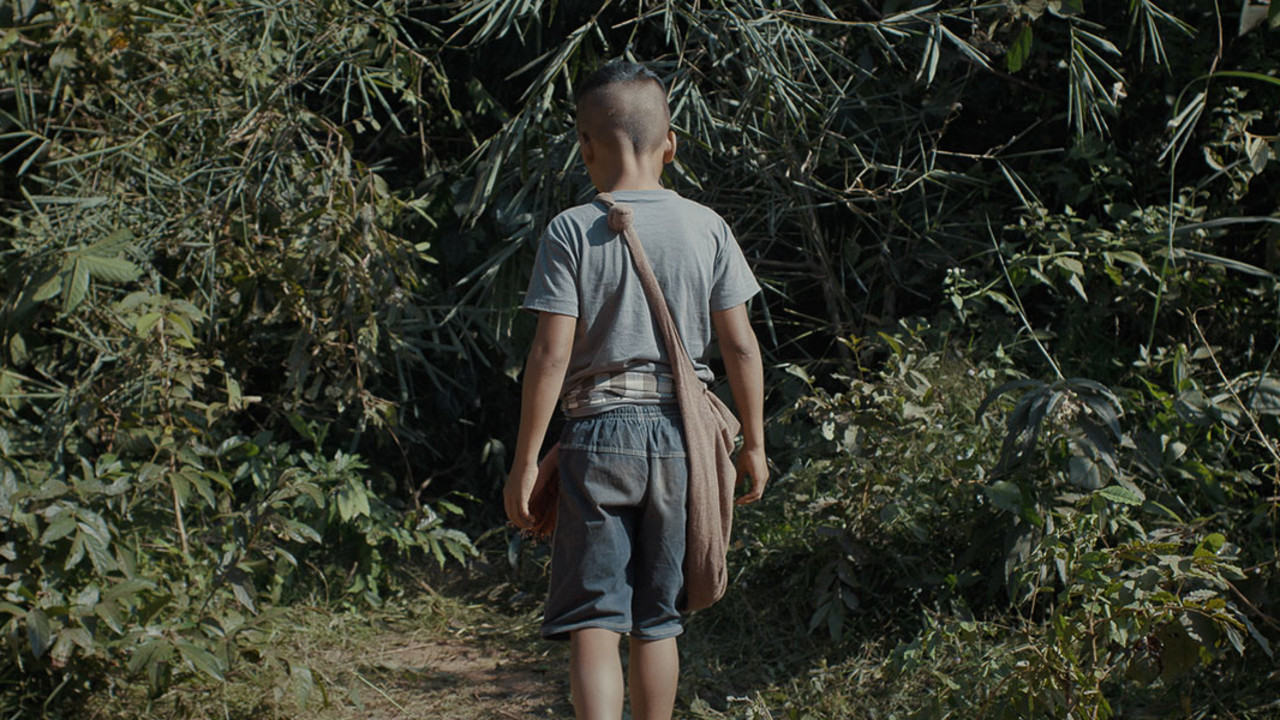 Part genre film, part meditative exploration of family dynamics and hardship in rural Laos, Mattie Do's absorbing drama is a rare treat. Zigzagging between past, present, and future, criss-crossing reality and the world of the deceased, The Long Walk is an intriguing, strangely fascinating tale of a lost soul trapped within his regrets and a mysterious coexistence with his younger self.

A dusty, empty road winds along the outskirts of the jungles in central Laos, a stretch of yellowish dirt that connects the isolated house where a young boy lives with his parents to a nearby village. When a car accident results in the death of a young woman — witnessed by the same boy — that road becomes haunted by her spirit, destined to roam the fatally cursed route until the end of time.

Fifty years later, the boy has grown older, but the village hasn't changed much. He still lives in his childhood home, although his parents are long gone. A loner, the man is unpopular among the villagers, and his only friend seems to be the silent spirit who continues to walk with him along the road.

An atypical ghost story, The Long Walk takes unexpected turns as it traverses the distorted mind of someone who has suffered a deep childhood trauma. Do's camera and bold narrative gracefully combine to craft a film that defies categorization, confirming the director as a brave new artist in Southeast Asian cinema — a strong, singular voice in the male-dominated landscape of the region.