Daniel Gordon's new film is a portrait of the struggles and triumphs of Australian footballer Adam Goodes — a hero on and off the field, as both a decorated sportsman and an Indigenous-rights activist. 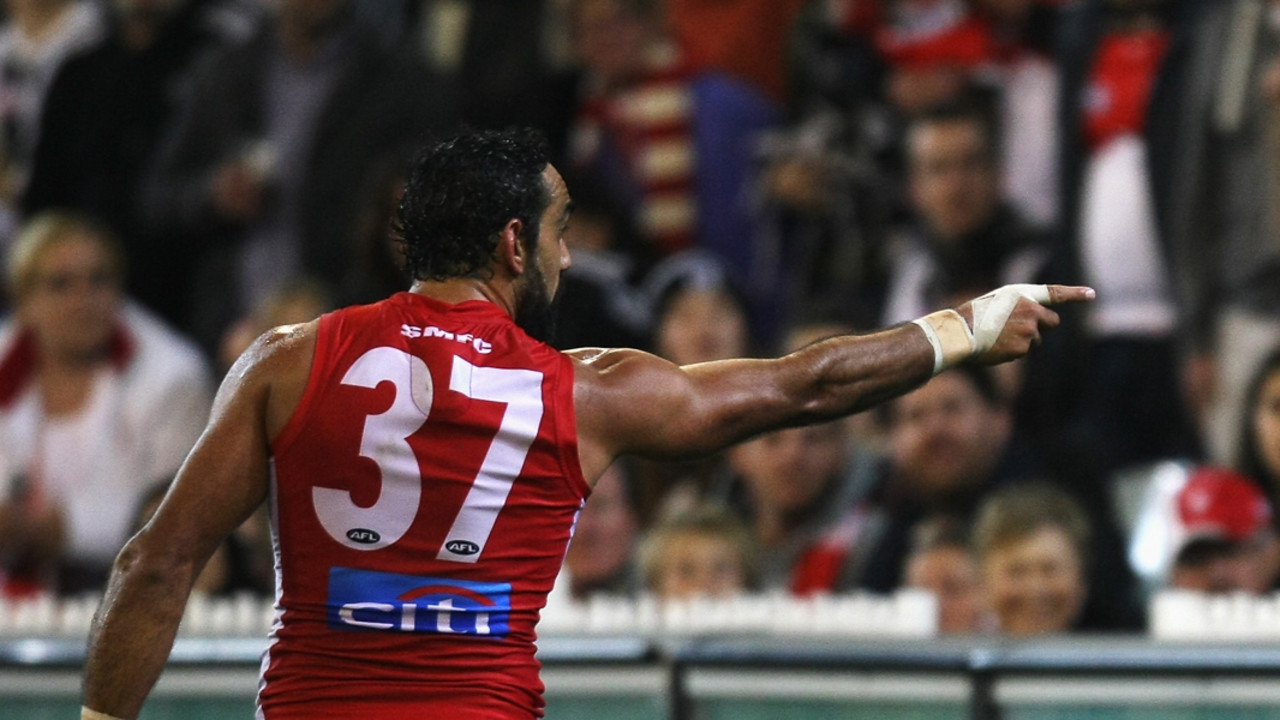 Australian footballer Adam Goodes is a hero both on and off the field. As a player with the Sydney Swans, Goodes represented Australia at the International Rules Series, became a four-time All-Australian, a two-time Brownlow Medal–winner, a two-time premiership player, as well as a member of the Indigenous Team of the Century. But Goodes has a second legacy extending far beyond the world of sports. He is a proud Indigenous-rights activist, and has used his fame and experience to fight against racism in his home country and abroad.

Written by award-winning Australian journalist Stan Grant and directed by British documentarian Daniel Gordon ( Crossing the Line), The Australian Dream is an insightful portrait of Goodes, chronicling his peripatetic childhood, his rise to prominence in the Australian Football League, and his eventual advocacy work. In 2013, Goodes was called an "ape" by a 13-year-old spectator. He demanded the girl's expulsion, and later spoke publicly about the need for compassion- and diversity-based education. Yet the more Goodes spoke out, the more he fuelled the outrage of a reactionary contingent of fans. At one point, he was booed out of the stadium, prompting his premature retirement in 2015.

Though the documentary gathers commentary from his coaches, colleagues, and loved ones, Goodes ultimately steers the narrative through a series of candid and impassioned interviews that place equal weight on his impressive achievements in sports and his relationship with his Indigenous identity. For most of Australia's history, the dream of the film's title has been racialized and exclusionary, but change is underway — and Goodes is leading it.