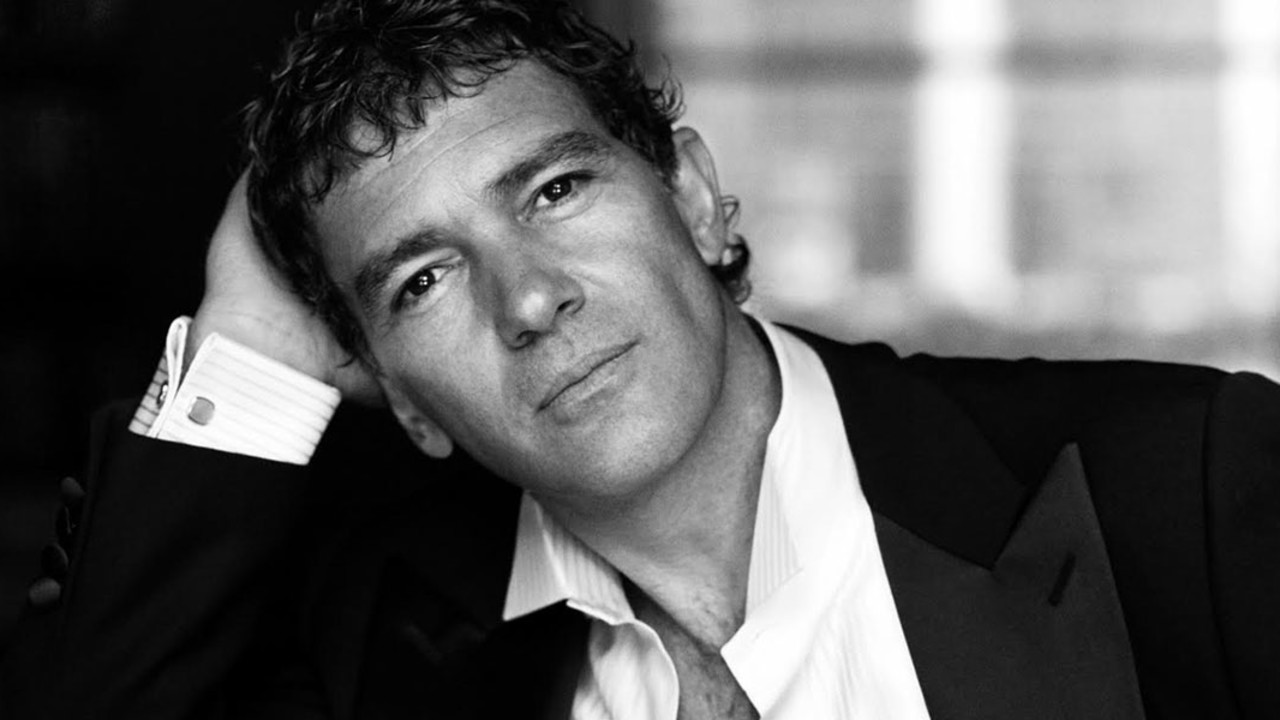 Antonio Banderas is a superstar of international and Hollywood cinema. An alumnus of the famed Cervantes Theatre in Málaga, Spain, Banderas burst onto the film scene with performances in Pedro Almodóvar's Labyrinth of Passion and Women on the Verge of a Nervous Breakdown, paving his way to a series of acclaimed roles in Hollywood films directed by the likes of Jonathan Demme (Philadelphia), Neil Jordan (Interview with the Vampire), and Robert Rodriguez (Desperado). Deftly moving between blockbuster (The Mask of Zorro; the Shrek franchise) and independent films (Julie Taymor's Frida), and with his recent portrayal of Picasso in the National Geographic miniseries Genius, Banderas has cemented his iconic status as one of the most versatile performers in film and television. TIFF is proud to welcome this award-winning actor, producer, director, and humanitarian for an inspiring conversation about his career in front of and behind the camera, his numerous philanthropic efforts, as well as his highly anticipated films at this year's Festival: Almodóvar's Pain & Glory, for which he won Best Actor at Cannes, and Steven Soderbergh's The Laundromat.