Cracks begin to show in the perfect façade of a young athlete’s life, in this palpable and unexpected drama from Trey Edward Shults (It Comes at Night, Krisha). 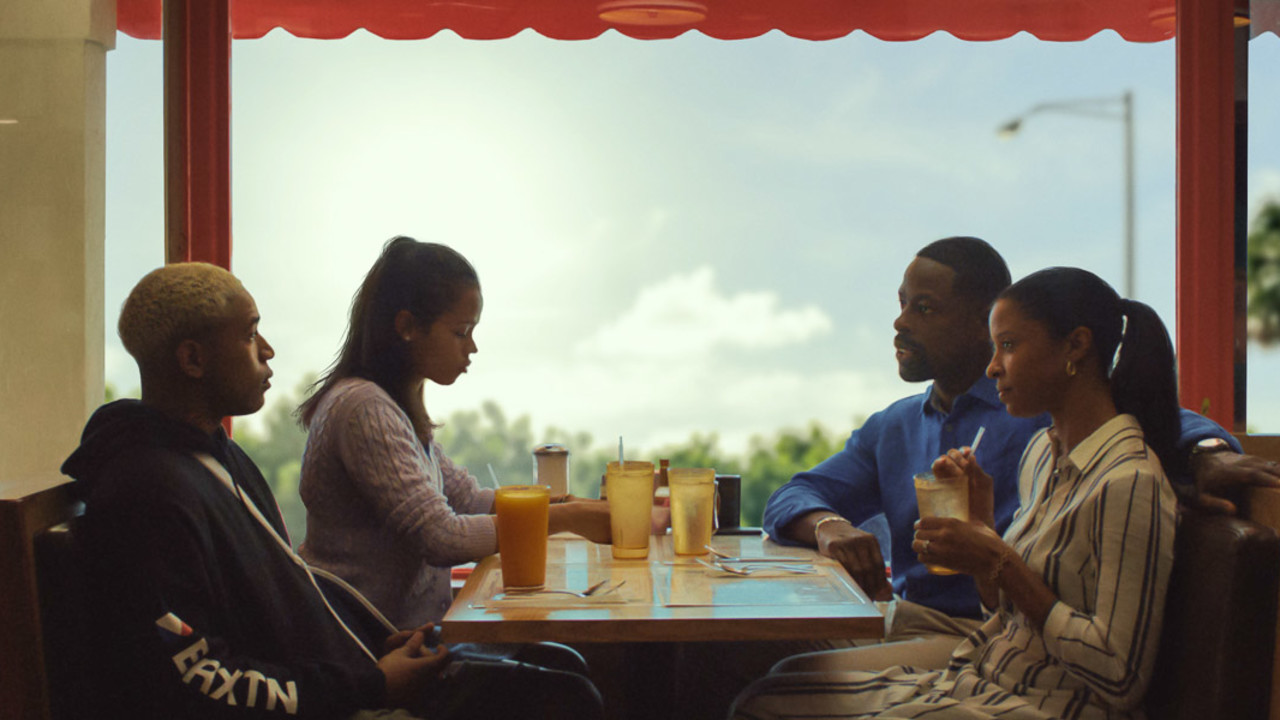 The future is bright for Tyler (Kelvin Harrison Jr.), who seems to have everything he needs: a wealthy family to support him, a spot on the high-school wrestling team, and a girlfriend (Alexa Demie) he's head over heels in love with. Committed to greatness and under intense scrutiny from his father (Sterling K. Brown), Tyler spends his mornings and nights training. But when pushed to the limit, cracks in the perfect façade of Tyler's existence start to show, and the stage is set for a true American tragedy.

While from a macro view, the story might seem simple, Waves is anything but. Structurally ambitious and thoughtfully bold, director Trey Edward Shults' (Krisha, It Comes at Night) third feature is so carefully populated with relatable details that you get immersed in the world, hanging on for the ride as it takes you to unexpected storytelling places. Featuring an ensemble of searingly spot-on performances and full of evocative imagery, the film grabs you tight and never lets go. Conceived in collaboration with his lead actor, this deeply personal film is tough on the outside, tender when it needs to be, and never anything less than completely audacious. Ever the experiential filmmaker, Shults bathes the film in lush visuals and a moody, pulsating soundtrack from Trent Reznor and Atticus Ross, placing the audience inside the characters' perspectives in a lurid manner that echoes Darren Aronofsky's Requiem for a Dream, while employing that sense of palpable filmmaking in a very different milieu. Vibrant and conductive, Waves is unlike anything you've ever seen.