An idealistic woman (Shailene Woodley) attempts to get her life on track financially and romantically, but gets caught in a love triangle with a free-spirited bad boy (Sebastian Stan) and his more stable, scholarly best friend (Jamie Dornan), in this tender exploration of love and heartbreak from Drake Doremus (Like Crazy). 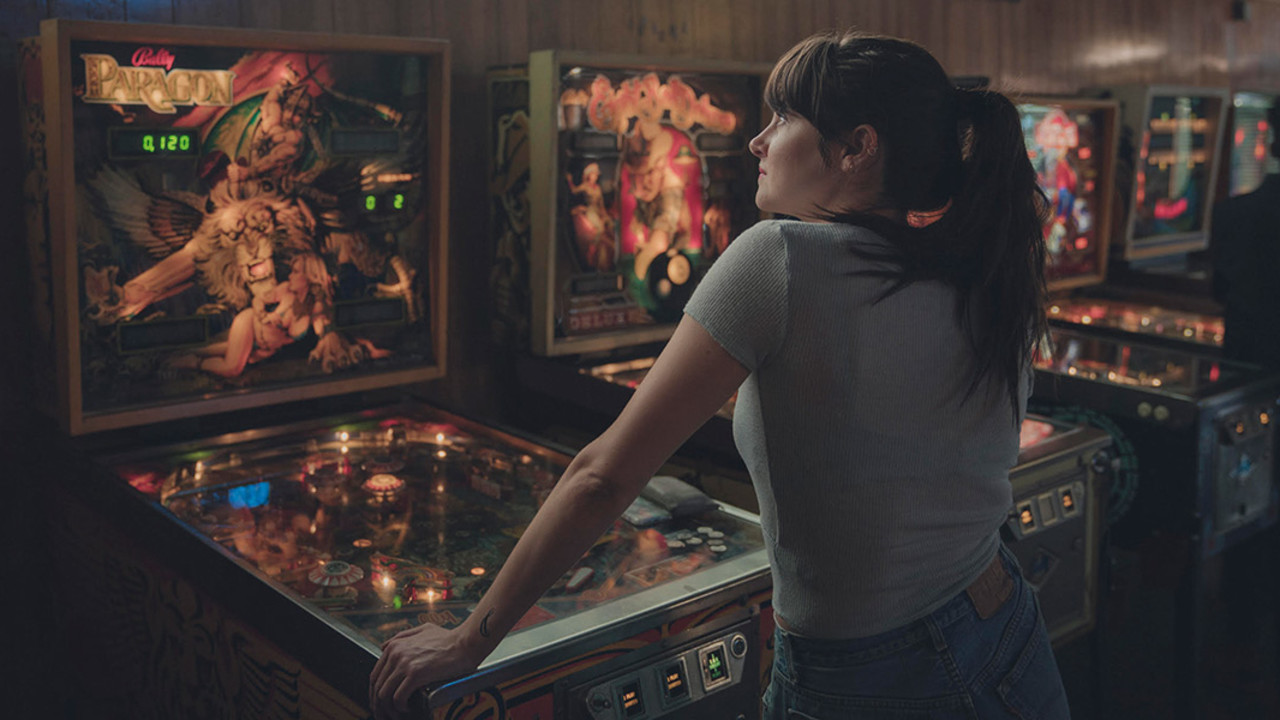 Reeling from a bad recent break-up, Daphne (Shailene Woodley) finds herself adrift in life. Living in her sister's guesthouse, she regularly witnesses her sibling and her brother-in-law fighting, which only exacerbates the once-idealistic Daphne's growing despair regarding long-term love.

Then, at one of her sister's parties, Daphne meets Frank (Sebastian Stan) and Jack (Jamie Dornan, also at the Festival in SYNCHRONIC). Both are enormously attractive to her, albeit in very different ways: one is the free-spirited bad boy, unpredictable, and always ready for adventure; the other is sober, intelligent, sensitive, and invested in his career as an academic. Unable to choose between these almost polar opposites, Daphne finds herself bouncing between them instead, enjoying the distinct ways each man sees her — it's as though she's auditioning different versions of herself and the life that might be waiting for her. But fate has a way of making decisions for us, and the time soon comes when Daphne is forced to accept that having it all might just be a disguise for having nothing.

Co-scripted with novelist Jardine Libaire, this latest film from writer-director Drake Doremus (TIFF '11 selection Like Crazy, TIFF '15 selection Equals) is a smart, very contemporary character study of a woman exploring who she is, what she could be, and how her choices impact those around her. Semi-improvised, and featuring inventive stylistic flourishes, Endings, Beginnings manages to feel simultaneously loose and clear-eyed, vivacious and profound.