Leading auteur Federico Veiroj (Belmonte) takes us to 1970s Uruguay in this swift, deadpan, confident film about a man (Daniel Hendler) who throws himself into the world of buying and selling currency, and becomes increasingly compulsive along the way. 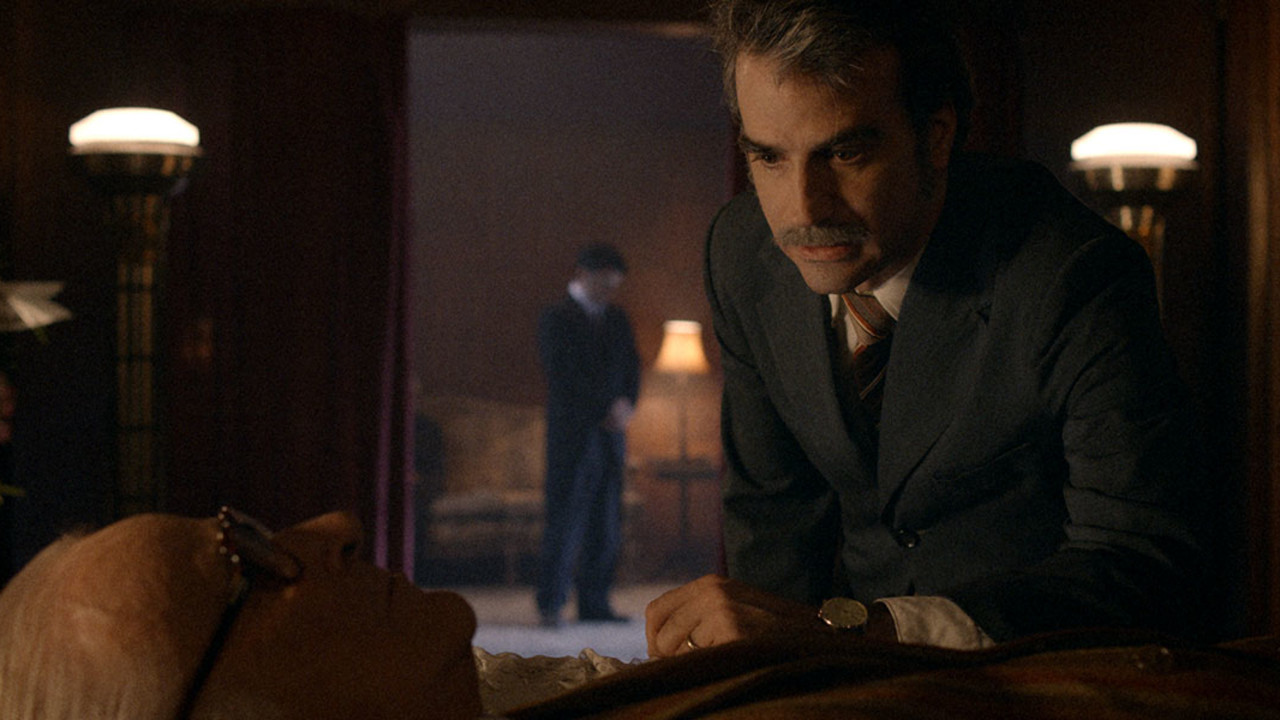 A stylish, pitch-perfect comedy-cum-thriller from leading Uruguayan auteur Federico Veiroj (A Useful Life, The Apostate, Belmonte), The Moneychanger mines a dark period in history that has strong contemporary resonance.

In the mid-1970s, the South American economy drew many crooks and scoundrels to Uruguay. Institutions were bankrupted. The government was run by the military junta. Subversives were shipped to prison. And as the Brazilian and Argentinian economies bore great risk and eventually bottomed out with currency devaluations, Uruguay seemed like an ideal place to make money disappear.

Here, in Montevideo in 1975, we encounter Veiroj's strangely sympathetic, oddball protagonist, Humberto Brause (a terrific Daniel Hendler), who furiously throws himself into the buying and selling of currency, a rapacious endeavour supported by his father-in-law, a veteran in the business of capital flight. It's not long before Humberto is consumed by his outsized ambition and compulsive drive, trampling over everything and everyone in his path — except his unflappable, tough-as-nails wife, Gudrun (a phenomenal Dolores Fonzi). When he finally assumes the direction of the family business, Humberto accepts a suspicious assignment: laundering the largest sum of money he has ever seen.

Based on the novel of the same name by Juan Enrique Gruber, The Moneychanger is vastly enjoyable. The humour is swift and deadpan, the period décor exceptional, and the cinematography stunning. Veiroj steers the caper-like story in various directions while never yielding control. One feels the confident energy not only of his direction and his remarkable actors, but also of the careering misadventure they embark on, filled with unexpected delights.