Alice Winocour (Disorder, Augustine) builds on her meticulously crafted body of work with this incisive drama, in which an astronaut and mother (Eva Green) grapples with her commitment to her daughter as she undergoes gruelling physical training for a one-year stint in space. 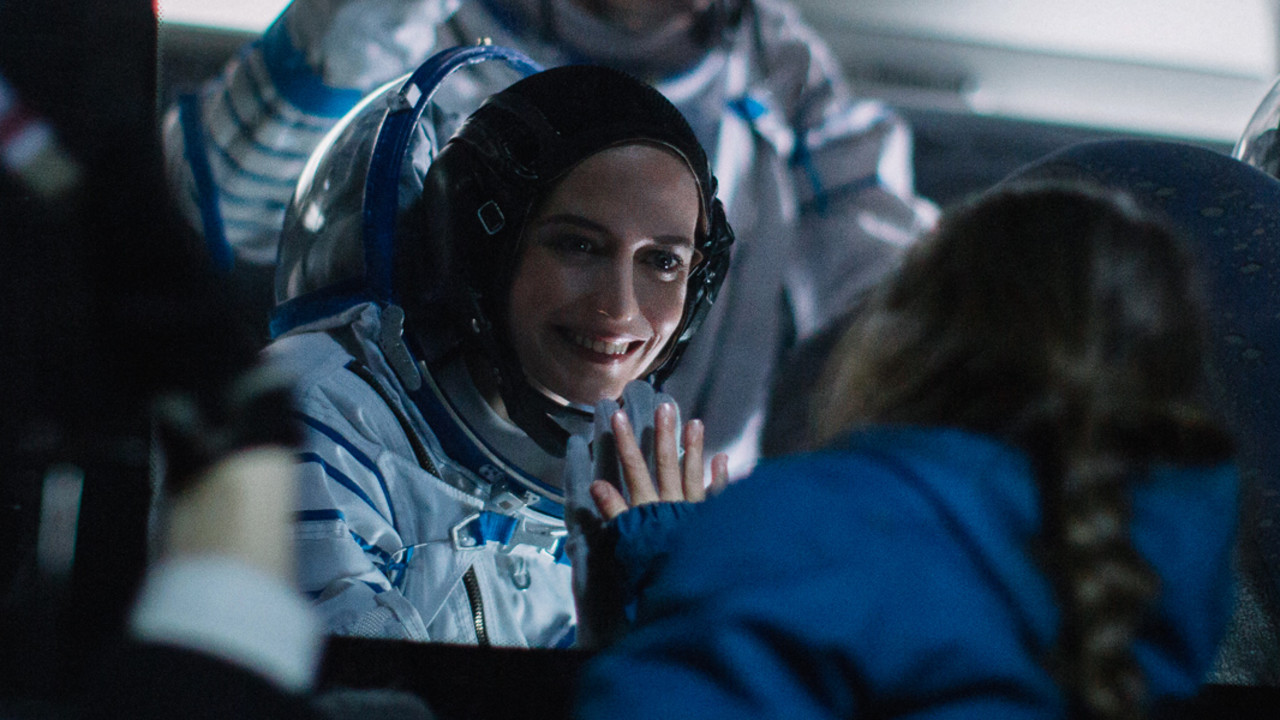 In Alice Winocour's transporting drama Proxima, Sarah (Eva Green) is an astronaut and a mother, a far more common combination in real life than it is in the movies. She trains for her first space mission as she navigates the frustrations of shared parenting with her ex-husband (Lars Eidinger). Attentive both to the fascinating, high-stakes detail of how an astronaut prepares and the more mundane demands of motherhood, Winocour reveals a woman responding to escalating and competing stresses.

As the French member — and the only mother — on an international crew, Sarah balances the taxing physical training required for a year-long mission aboard the International Space Station with her daughter Stella's routine of meals and bedtimes. Sarah's powerful, protective love for Stella, only seven, sometimes pulls at her commitment to her profession. Her male colleagues include an old-school Russian and a veteran American space cowboy (Matt Dillon), both seemingly untroubled by their own family responsibilities. As the liftoff date approaches, Sarah must travel to the launch site and go into quarantine — away from her daughter, who is struggling with her mother's conflicting priorities. Will Stella's matter-of-fact counsellor (Toni Erdmann's brilliant Sandra Hüller) bridge their emotional divide?

Winocour, who directed Augustine (TIFF '12) and Disorder (TIFF '15), is building a body of work on a few simple premises — observe closely; create a rich, convincing world for your characters; and give them impossible choices. Working with the magnificent Green, Winocour introduces us to an exceptional woman facing a growing internal conflict that just may lead to a shocking decision.