This biopic of actor Jean Seberg features a searing performance by Kristen Stewart in the titular role, and tells the story of an artist destined for fame — and crushed by notoriety. 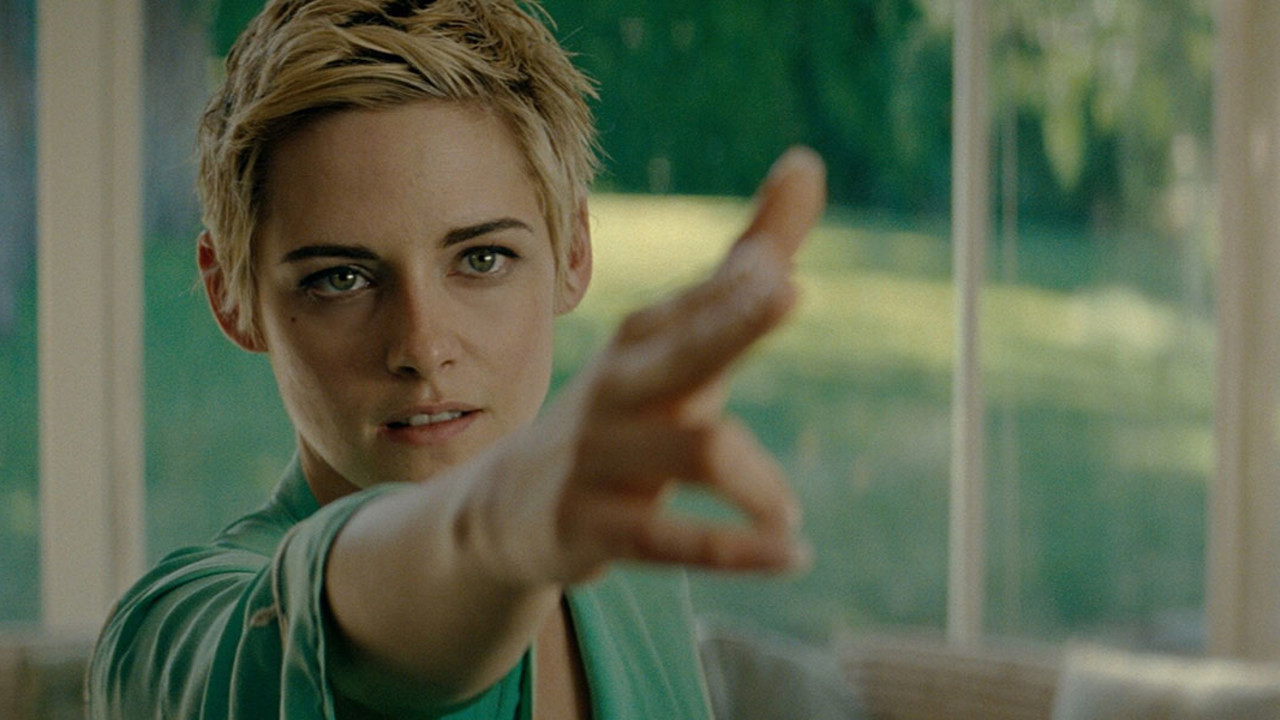 The press conference for this film will be held on September 8. Please visit the event page for the livestream link.

She made her screen debut at 18, playing Joan of Arc. By 21, she would be immortalized in Jean-Luc Godard's Breathless, the film that launched the French New Wave. But Jean Seberg never quite took to stardom. She was restless. As the 1960s became more radicalized, so did she — to the extent that she became a person of interest for the FBI. This searing biopic stars Kristen Stewart in her finest work to date, embodying Seberg at what would prove to be her life's turning point.

The film opens in May 1968. After years of living in Paris with her second husband, Romain Gary, Jean returns to Hollywood for solitude and work, but finds herself more engaged with the Black Panthers than Paint Your Wagon. Her support for the Black Power movement earns the notice of the Feds, who begin monitoring her every move, paying special attention to her affair with married activist Hakim Jamal (Anthony Mackie, also at the Festival in SYNCHRONIC). Agent Jack Solomon (Jack O'Connell, also at the Festival in Jungleland) is assigned to Jean's file, but the more he immerses himself in her life, the more he empathizes with this woman whose privacy is slowly being destroyed.

Written by Anna Waterhouse and Joe Shrapnel and directed by Benedict Andrews (Una, TIFF '16), Seberg depicts a turbulent clash of glamour and politics. Cinematographer Rachel Morrison (Mudbound, TIFF '17) invokes an ambiance of paranoia, with haunting images of a woman who has nowhere left to hide. At the core of Seberg is Stewart, who seems to have fused herself with her character completely. This is an indelible portrait of an artist destined for fame — and crushed by notoriety.