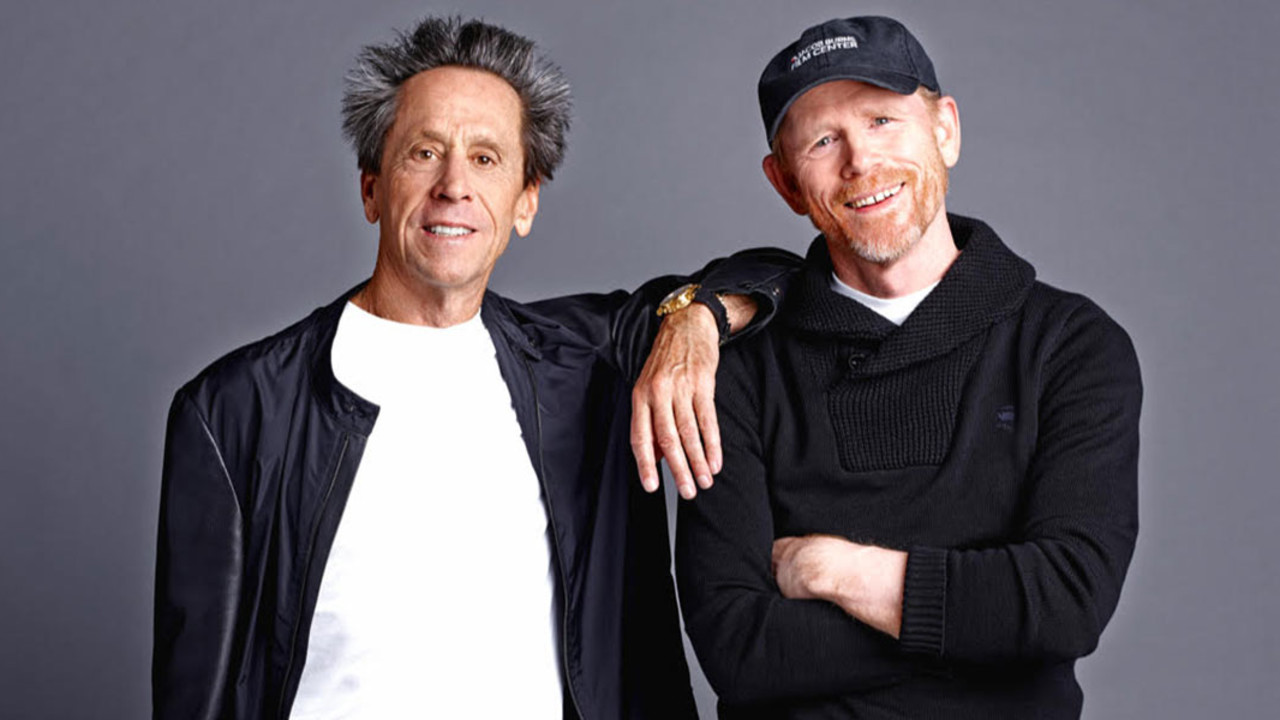 The 2019 Industry Conference opens with two of the industry’s most revered and successful moguls: Academy Award–winning producer and NYT bestselling author Brian Grazer and Academy Award–winning director Ron Howard. The duo has produced some of the most influential stories of our time, including A Beautiful Mind, Apollo 13, and Frost/Nixon, igniting the imaginations of audiences and storytellers alike. As co-founders of Imagine Entertainment — their decades-long enterprise dedicated to creating, cultivating, and championing important stories across film and television — they have also given rise to a wealth of new talent through new divisions and companies under their umbrella, including Imagine Documentaries, Imagine Kids+Family, and the industry-changing Imagine Impact.

Join us for an illuminating conversation with these two luminaries as they reveal what makes a strong creative partnership, why stories matter, and what continues to inspire their creative endeavours.