Andrew Renzi’s heartfelt and hard-hitting documentary sheds light on the lives of three of the estimated thousands of immigrants who volunteer for service in the American military, yet find themselves deported from the US once their tours of duty are over. 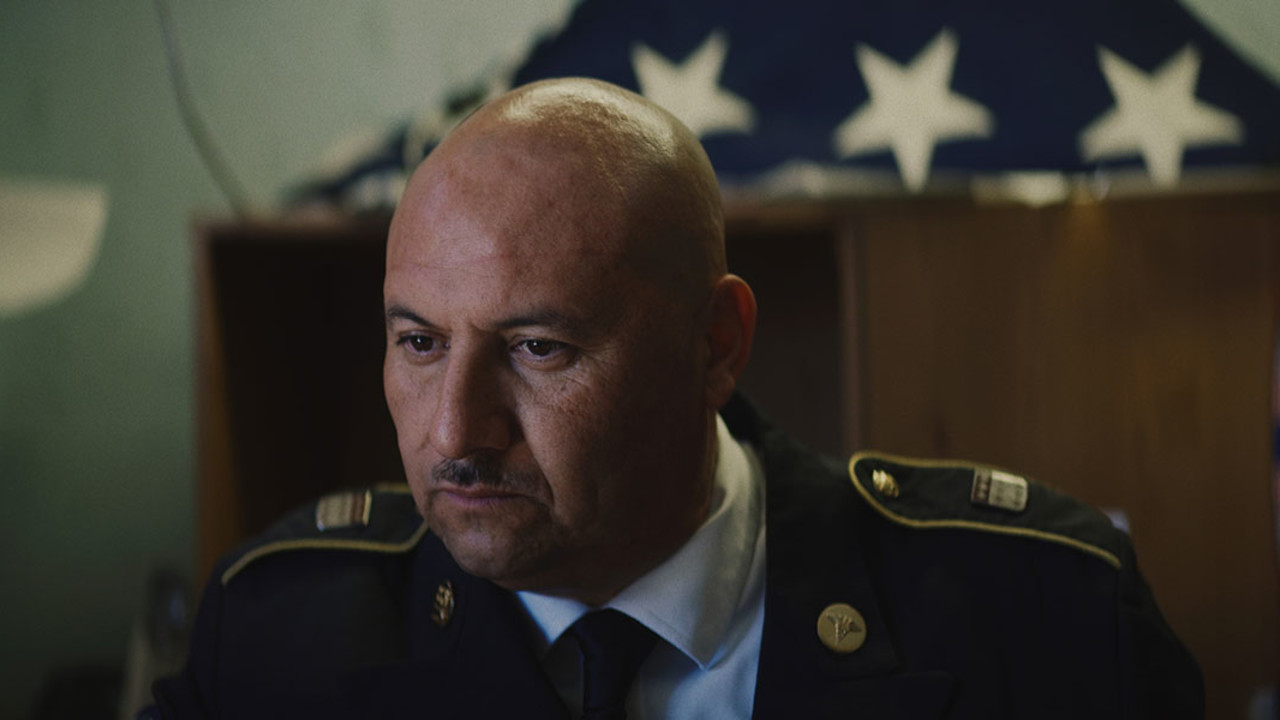 Thousands of immigrants in the United States enlist in the military, expecting an expedited path to citizenship. But the reality is more complicated. After fulfilling their service, thousands are estimated to have been deported. (The enforcement agency known as ICE won't divulge the exact number.) Something even more sinister awaits on the other side of the border, where drug cartels convert the US-trained soldiers into mercenaries. Ready for War profiles three veterans living different stages of this lethal cycle. Miguel Perez grew up in Chicago and did two tours of duty in Afghanistan, where he suffered a traumatic brain injury. Back in the US, he was arrested for a non-violent drug charge and deported away from his parents and children in Chicago to Mexico, where he has no support. Hector Barajas suffered a similar fate. The former US Army 82nd Airborne Specialist was deported in 2004 and dedicates himself to running the Deported Veterans Support House in Tijuana. Lastly, there is the masked "El Vet," a soldier ejected by the US whose strongest job prospect was to become a killer for the cartels.

Director Andrew Renzi and producer Nick Boak embed themselves into the lives of these veterans and their families. We also meet the community of lawyers, activists, and politicians struggling to find justice. At a time when US deportations have become ubiquitous and desensitizing, Ready for War has the power to bring a fresh perspective.