In 1941, a Chinese actress returns to Japanese-occupied Shanghai, ostensibly to star in a play, but her true motivations become complicated as she learns of the imminent Pearl Harbor attack and struggles to differentiate friend from undercover enemy. 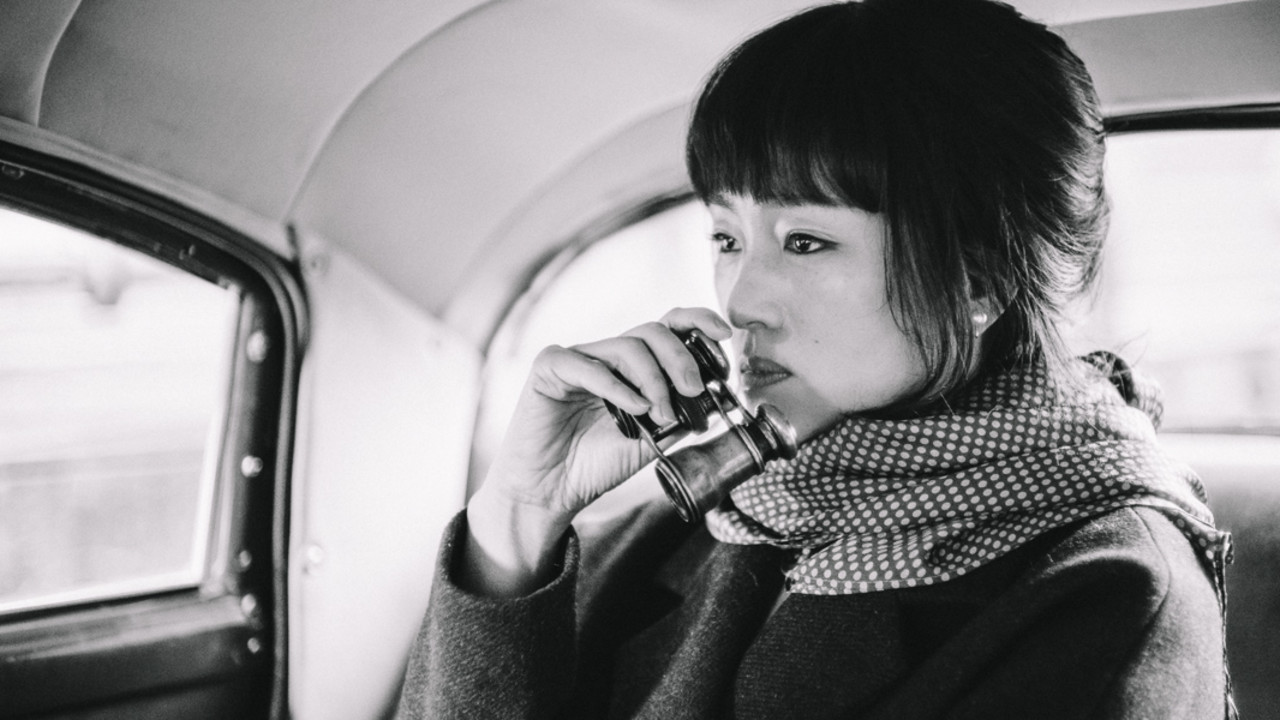 The latest film from master Sixth Generation director Lou Ye — last at the Festival with 2011's Love and Bruises — takes us back to wartime Shanghai for a sweeping tale of intrigue. Featuring an alluringly mysterious central performance from the great Gong Li (Raise the Red Lantern), Saturday Fiction is a study in role play in which the stakes are vertiginously high.

It is December 1941, and Shanghai has been under Japanese occupation for four years. Since the outbreak of war in Europe two years earlier, it has become a hotbed of intelligence gathering for both the Axis and Allied powers. The celebrated actor Jean Yu (Gong) has just arrived from Hong Kong. Jean is supposedly in Shanghai to appear in a theatrical production entitled Saturday Fiction. But there are rumours of other motives for her return, such as rekindling a romance with the play's director (Mark Chao), working with her adoptive father, or freeing her ex-husband. Jean can trust no one: her room at the Cathay Hotel is bugged, and people who claim to be friends, colleagues, and admirers approach her with secret agendas.

Written by Ma Yingli, who also penned Lou's TIFF '06 selection Summer Palace, Saturday Fiction sweeps us up in its intricate plot, fascinating period detail, and simmering romance. Zeng Jian's beguiling black-and-white camerawork floats across rooms and through corridors as though pursuing its characters with the hope of catching some accidental revelation. The attack on Pearl Harbor looming, we watch Saturday Fiction with the knowledge that everything is on the cusp of change, yet, through Lou's captivating, suspenseful storytelling, each moment seems pierced with possibility.