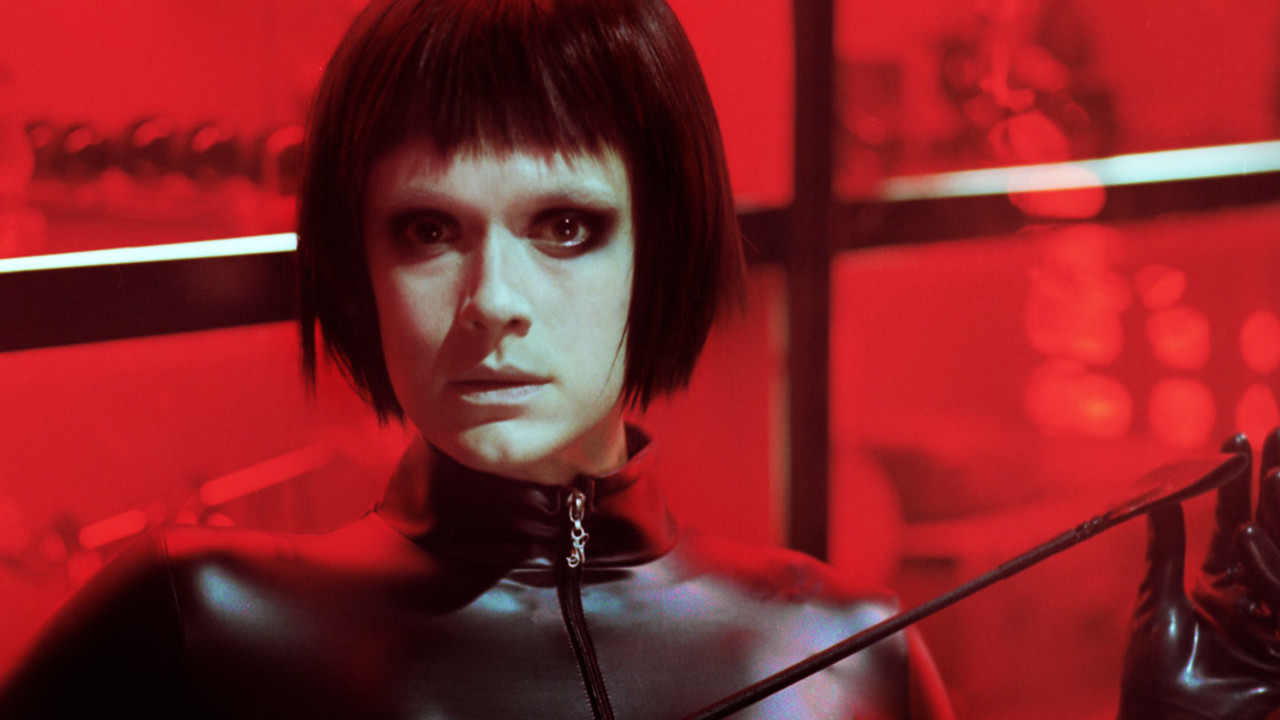 One of Finland's most daring filmmakers, J-P Valkeapää is unpredictable in the best sense. The shocks he delivers aren't just for effect: they wreak havoc on your preconceptions. His previous work, They Have Escaped (TIFF '14), fused the young lovers on the run subgenre with the rural horror movie. His most recent film, a hit at Cannes, is fearless even by his standards, bringing together crippling remorse and absurdist comedy.

The film begins during a bucolic cottage sojourn for surgeon Juha (Pekka Strang), his wife, and their young daughter Elli. Tragedy strikes almost immediately, as Juha's wife drowns in a fishing net he had carelessly left out. Years later, Juha, still struggling to deal with his sadness and regret, is teetering on the brink of a complete breakdown. When the now-tween Elli (Iloni Huhta) orders him out of the piercing salon where she's getting a tongue stud, he stumbles into a dominatrix's studio next door, where he finds a salve for his guilt in the person of Mona (Krista Kosonen), a demanding mistress who is as eager to punish Juha as he is to be punished. Things spiral out of control as Juha grows increasingly reckless, even suicidal, and it becomes alarmingly clear that neither he nor Mona know how far they are willing to go.

In its inseparable fusion of horror, grief, and comedy, Dogs Don't Wear Pants plays like a late Buñuel film — or a satiric version of Last Tango in Paris, with a lot of latex and an awareness of the inherent absurdity of desire and obsession.