Minos Nikolakakis' enchanting, mystical debut tells the story of Panos, a doctor from the city who relocates to a remote village where he meets a spirit who will change his life forever. 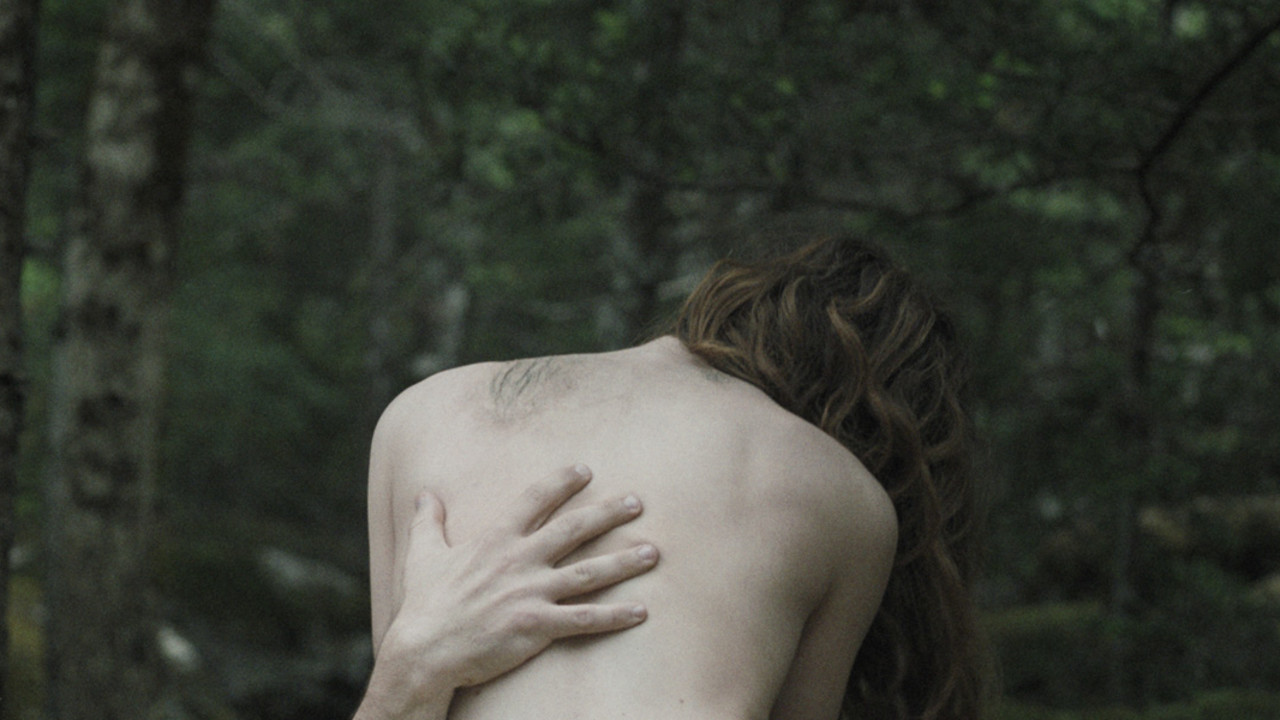 Once upon a time, Panos (Prometheus Aleiferopoulos), a doctor from the city, relocates to a remote village, offering his services to its aging community. It's love at first sight when he sets eyes on the fair Danae (Anastasia-Rafaela Konidi), who has a rare condition that causes her skin to resemble tree bark. Feared by the superstitious villagers, Danae lives in isolation deep in the forest, trapped in a proverbial castle, and our enamoured hero is determined to rescue her. As Panos searches for a cure for Danae, time stands still in the dreamlike paradise he now inhabits. Unbeknownst to him, however, Danae is not a helpless princess waiting for her prince — and it's not long until she presents him with an ultimatum that will drain him of more than he ever thought possible. Though only days have passed, Panos is aware that, for both lovers, time is running out.

Director Minos Nikolakakis creates an enchanting, mystical debut inspired by Balkan legends and rural customs. The film's vanguard approach is so total that we may not notice its lingering curiosities — making for suspenseful and intriguing reveals throughout.

Filmed in the Peloponnese peninsula, the origin of several ancient Greek myths, Entwined is a modern fairy tale on the precipice of realism. With its imagination cleverly concealed behind the logical and the lucid, the film reminds us of the human tendency to ignore what is felt and happening before our very eyes.