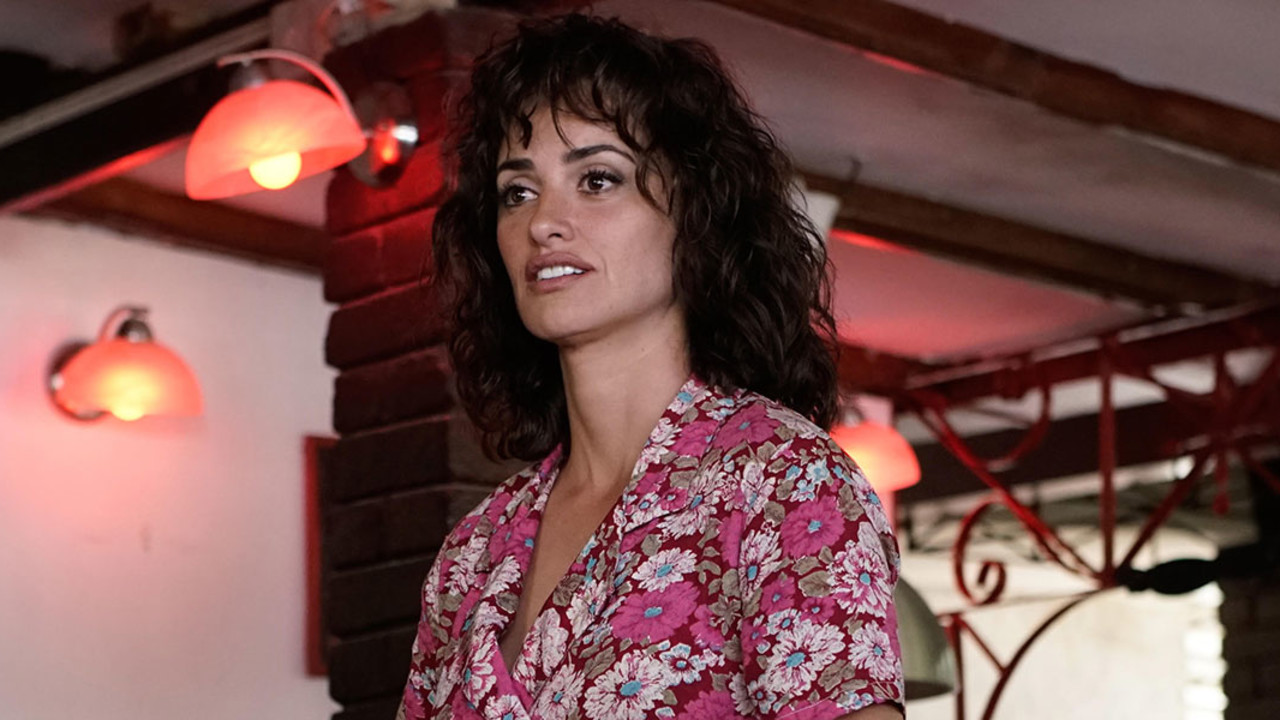 The latest from prolific French auteur and Festival favourite Olivier Assayas (Personal Shopper) is a sweeping political thriller that delves into some woefully misunderstood recent history.

Tracking the paths of several Cuban intelligence agents posing as dissidents from the '90s on, Wasp Network sheds light on events of enormous consequence to the way we think about terror, the drug trade, and international relations. It also features a stunning ensemble of international stars, including Edgar Ramírez (reuniting with Assayas after Carlos), Oscar winner Penélope Cruz (also at the Festival with Pain and Glory), and Gael García Bernal (also at the Festival in Ema and with his own film Chicuarotes, and in a TIFF Cinematheque retrospective screening of No).

December 1990. Airline pilot René González (Ramírez) steals a plane and flees Cuba, which is about to topple into an economic crisis precipitated by the collapse of the Soviet Union. Having abandoned his wife (Cruz) and daughter, René, now based in Miami, is regarded as a coward and a traitor, though in letters home he explains that he is fighting for a more just and prosperous Cuba as a member of the activist organization Brothers to the Rescue. Along with fellow exile and pilot Juan Pablo Roque (Wagner Moura), René gradually becomes more aware of the moral compromises the Brothers make to do their work — and the degree to which the CIA is involved in supporting anti-Castro activities.

Riddled with twists, infused with insights, and brimming with beautifully drawn characters, Wasp Network continues Assayas' ongoing exploration of the knotty ways in which the personal and the political intertwine, sometimes leading to self-betterment and social change, sometimes ruining the lives of true believers and innocent bystanders alike.